The home is located on Frank Abernathy Road three miles west of downtown Greenbrier. LOCATION OF FIRE the first call going out around 8:30 am.

With temperatures dipping into the teens, Firefighters from Greenbrier, Ridgetop Fire, White House Community Volunteer, and Pleasant View Fire all battled to save the home. Rehab 83 provided hot coffee, heat, and snacks for firefighters as they battled the fridged temperatures.

According to Captain Mike Bauer with the White House Community Volunteer Fire Department, the fire was ignited by the home’s wood stove. After igniting the wall behind the stove the fire moved into the attic and the floor of the home. 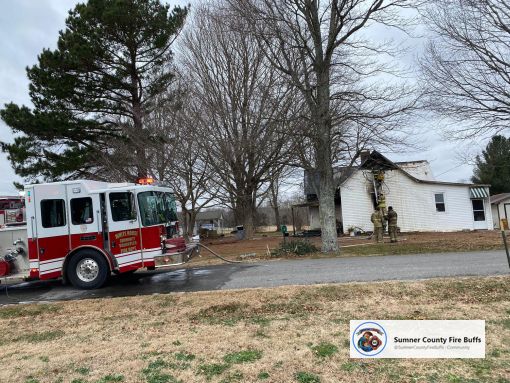 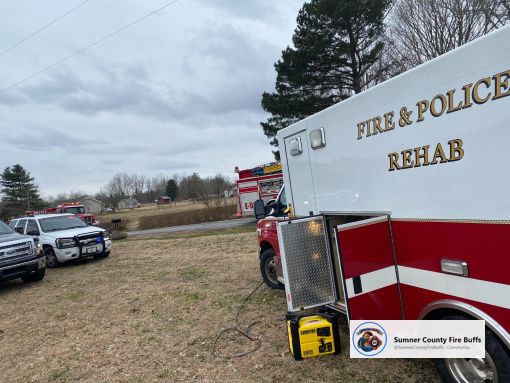 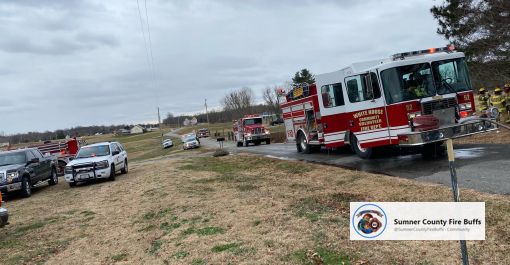 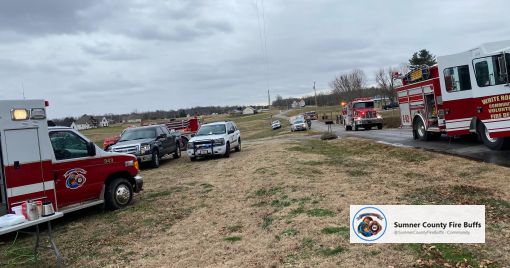