……..THIS REPORT HAS BEEN UPDATED

GREENBRIER TENNESSEE: (Smokey Barn News) –  After four hours, an incident at the Westbrook Place subdivision in Greenbrier that left one Deputy with a laceration has come to an end.

The incident began around 10 pm Tuesday evening and ended around 2:15 am Wednesday morning. Adjacent streets were blocked by Greenbrier Police and Sheriff’s vehicles and neighbors were told to stay indoors but there was no danger. Shortly after the incident began the Robertson County Sheriff’s Office’s SWAT team was called in.

According to the Robertson County Sheriff’s Office’s PIO Jessica Drake, the Sheriff’s Office responded to a residence in the Westbrook Place subdivision following a 911 call from the home regarding a medical situation that escalated when a “subject barricaded himself in the residence. Deputies did make entry into the home and took the subject into custody without further incident.”

Neighbors tell Smokey Barn News that a bullhorn was used to ask someone inside of a home on Sheffield Lane to come out and later pick up the phone.

At 1:21 am medics (who were on standby) were called to the home to treat a Deputy that had sustained a laceration to the arm when Deputies made entry into the home. An update from the Sheriff’s Office indicated that the deputy’s injuries were not considered serious or life-threatening.

Other than the one individual, no one else was inside the home and no other injuries were reported. By 3 am the area was cleared. 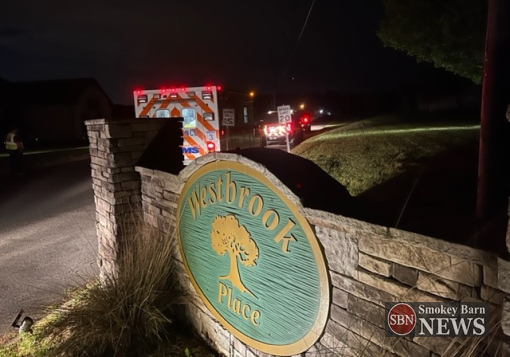 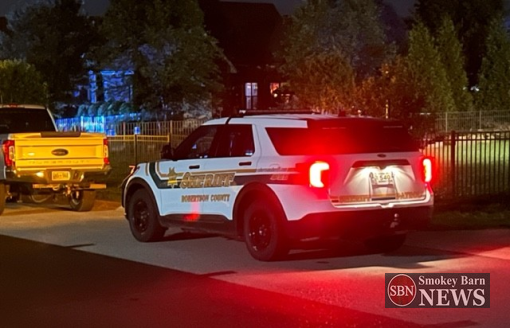 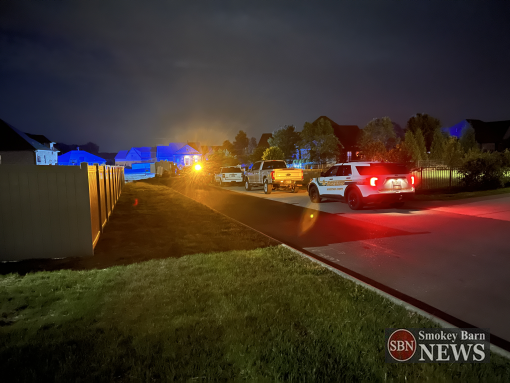 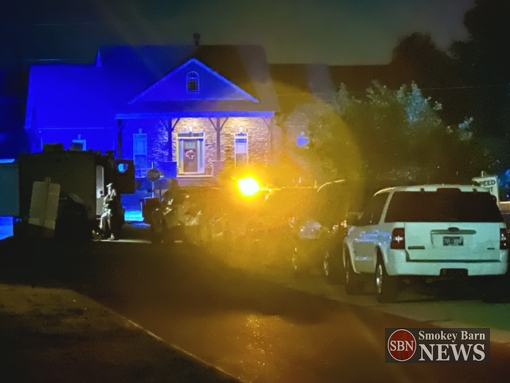