GREENBRIER TENNESSEE: (Smokey Barn News) – Following reports of a suspect vandalizing on a four-wheeler, Greenbrier Police were dispatched to Dick Strong Memorial Park soccer fields. MAP When officers arrived the suspect was still at the scene.

Minutes later officers were dispatched to Glennie Lee Drive MAP after the four-wheeler was spotted traveling through a homeowner’s front yard.

According to Greenbrier Police, when officers tried to arrest Mr. Oliphant for felony Vandalism he began to resist. Mr. Oliphant was arrested and transported to the Robertson County Jail for felony vandalism and resisting arrest. Oliphant’s bond was set at $12,500. He has since bonded out.

UPDATE: According to Greenbrier Police on Tuesday, after taking many ariel photographs of the damage covering a large area, and reviewing video surveillance from various locations, multiple potential suspects have come to light and more charges are posable in the coming days. 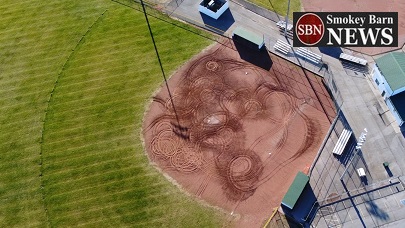 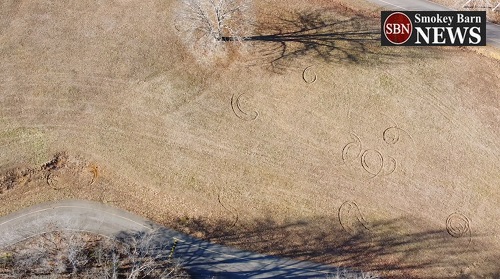 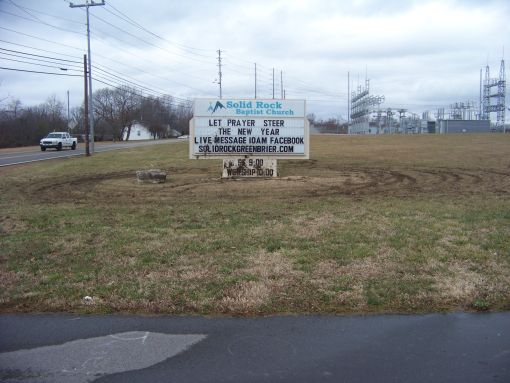 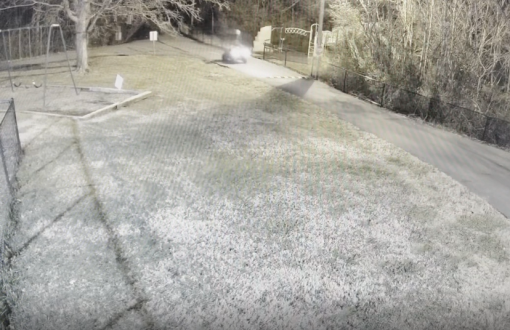 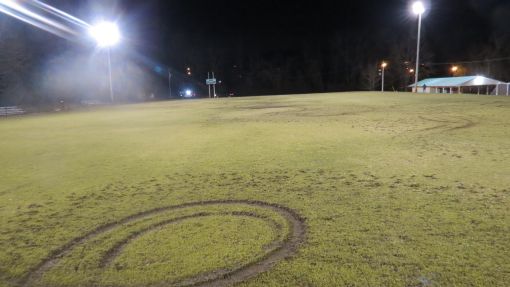