According to Greenbrier Police Chief Randy Pack, the incident started around 10 pm Sunday evening with a report of a possible shooting or stabbing at the Ridgewood Apartment Complex in Greenbrier. As a preliminary investigation unfolded, the incident was determined to be in fact a shooting with two victims. The well-manicured Ridgewood Apartments are located off Hwy 41 near Old Greenbrier Pike/Old State Hwy 11.  MAP

En route to the scene, Greenbrier Police spotted a suspect vehicle. Inside the vehicle, a white Camry, police found one of the shooting victims, a 25-year-old female. According to Chief Pack, the victim (in a passenger seat) was being transported to the hospital. The vehicle was pulled over on Hwy 41 near Industrial Dr. and the location became the second crime scene.  MAP According to Robertson County EMS, the female had “multiple ballistic (nonlife-threatening) wounds” and was transported to an area hospital.

The second shooting victim, (a male reportedly driving a U-Haul vehicle) was located at a Cottontown address in the 3900 block of Hwy 25 which became the third crime scene. MAP According to Chief Pack, he called 911 and said he’d been shot and he had a gun with him. He was transported to an area hospital by Sumner County EMS. According to Chief Pack, his injuries were to the abdomen and were not considered to be life-threatening.

According to Chief Pack, a “person of interest” is being interviewed but he stressed that the shooting was still in a very early stage of the investigation.

Chief Pack added that he did not believe the encapsulated incident offered any danger to the surrounding community at this time.

This is a developing story, as soon as Greenbrier Detectives are able to piece all the facts together we will bring their findings to you.

UPDATE: According to Greenbrier Police, the 9m weapon was allegedly accidentally but “negligently discharged,” and charges are possible. At the moment, no charges have been filed. Why one of the shooting victims ended up in Cottontown is still part of the ongoing investigation.

Update this page so see updates. 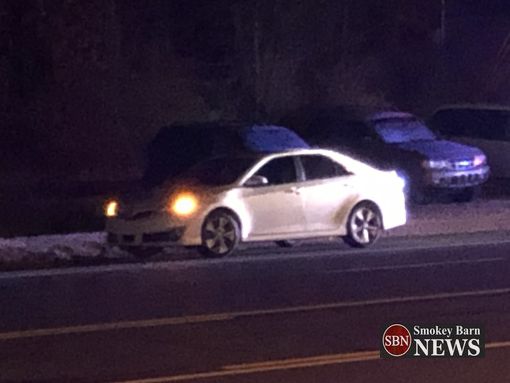 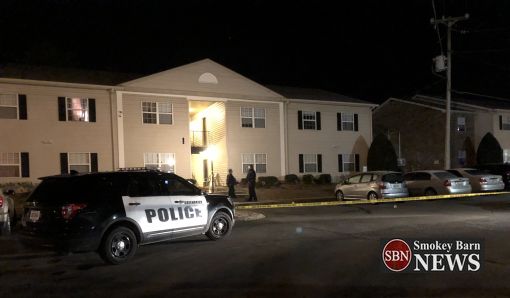 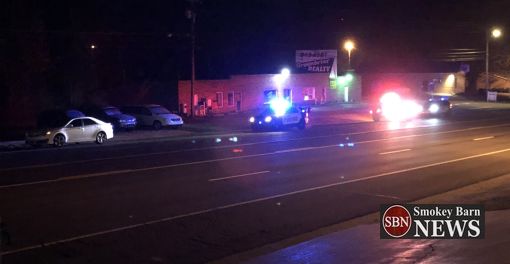 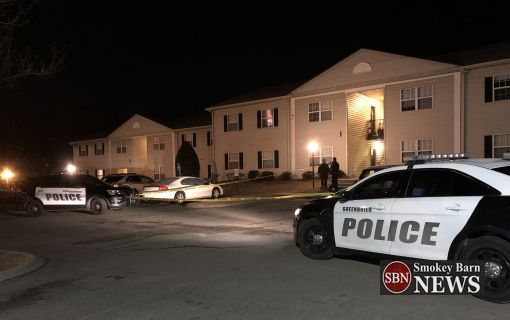