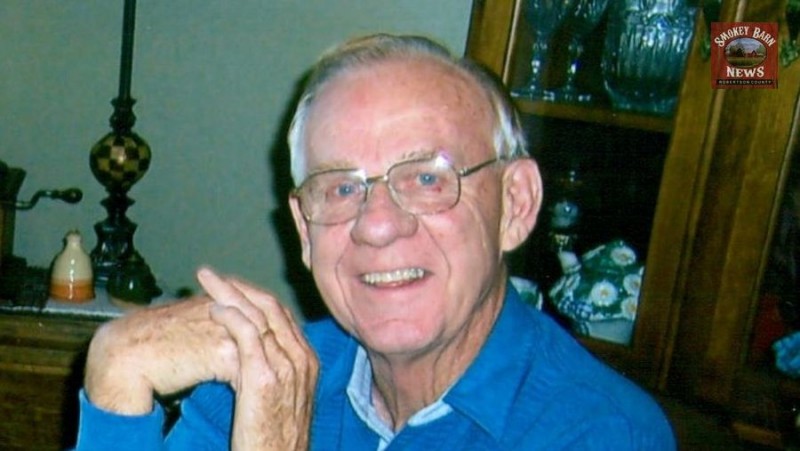 Harold Partain Of White House Dies, He was 81,

was a faithful Bible teacher starting at the age of 15. He served Three Rivers Baptist Association for many years in various capacities, as well as moderator and treasurer. Harold served 6 years on the Board of the Illinois State Association.

After retiring, Harold and Joyce moved to White House, Tennessee to be closer to their daughter Carol and their grandchildren. They enjoyed traveling in their camper to 49 of the 50 states. If a bridge was built, they would have pulled the camper to Hawaii.

Partain married  Joyce Ann Crader, in Joliet, Illinois on November 21, 1959. During his life, he loved God, his family, the USA and life. Harold loved to laugh, do puzzles, play games and learn. Because of his little industry in southern Illinois, Harold went to Joliet, Illinois to work at Caterpillar. After a year, he began work at Weber Dairy as a home delivery man. Around this time, he joined the U.S. Army and was a proud paratrooper with the 82nd Airborne. 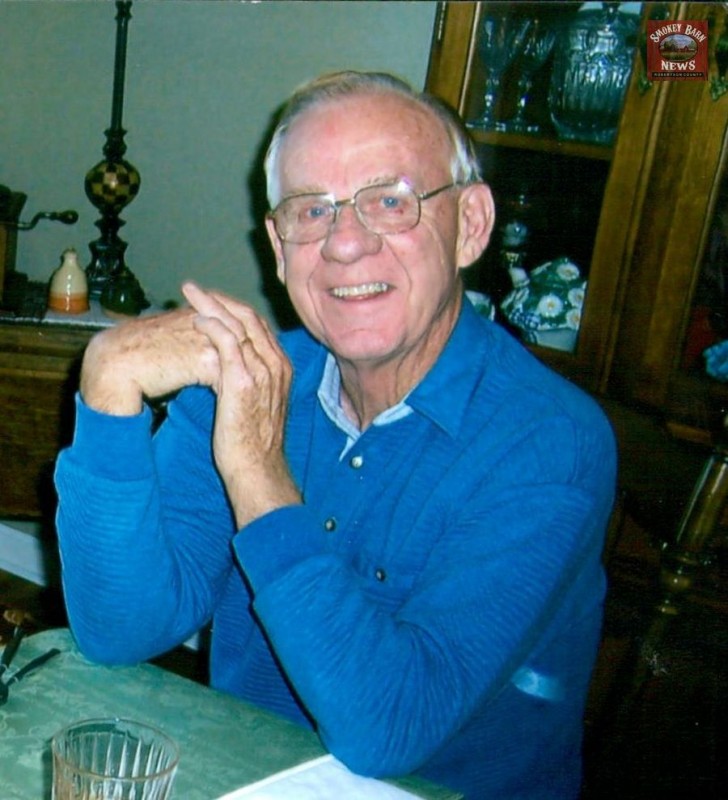 After the military duty, Partain went back to work at Weber Dairy. He moved his way up into management. Years later, the dairy was brought by Prairie Farms Dairy and he became the manager of the distribution facility in Joliet, Illinois.

A funeral service will be held on Monday, March 7, 2016 at 1:00 p.m. at Temple Baptist Church with visitation there one hour prior to service. Interment will follow at Hillcrest Cemetery in White House, Tennessee.

In lieu of flowers, donations may be made to Temple Baptist Church of White House, Tennessee, the Salvation Army or a charity of your choice.