SPRINGFIELD TENNESSEE: (Smokey Barn News) – On Friday, December 1st, around 3:30 am, a Springfield man discovered he has an intruder inside of his home.

After discovering the unwanted guest, the homeowner was able to hold him at gunpoint for a short time.  Somehow, with police still in route, the unwanted guest made a break for it and disappeared into the night.

According to Springfield Police, during his brief stay, the unannounced guest told the homeowner that his mother had kicked him out and he was cold.

On the same day (just around the corner) a home, on Fairway Trail, was also broken into and police say $1000 dollars was stolen. (distance map)

During their investigation of the two alleged burglaries, Police recovered a cell phone, a Vanderbilt toboggan hat, and even a wallet that contained a driver’s license.

With that evidence, police were able to develop 19-year-old Nicholas Cage Mathis, of Springfield as a suspect in the two burglaries. Police believe that Mathis may be homeless and are asking the public to keep an eye out for him. 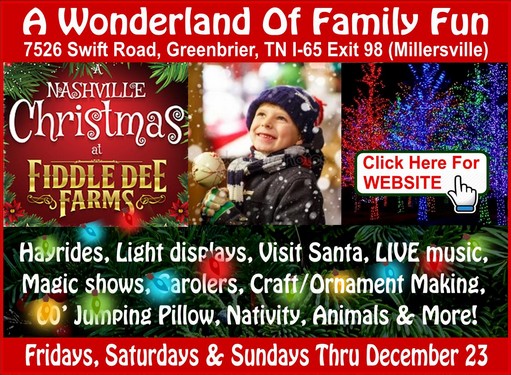