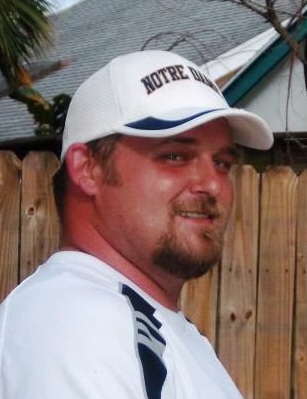 He is survived by the love of his life Brooke Hinkle and their daughters Jamie and Amber Manns; his mother Wilma Manns of West Palm Beach, Florida; his brother Robert and his wife Teresa and their daughters Tabitha and Alyssa Manns of Springfield, Tennessee; Aunt Judy Henderson of Springfield. TN; Aunt Patricia Meira of West Palm Beach, Florida, and many loving cousins.

He had many friends from childhood that remained close, many former coworkers he was close to, and friends on Facebook that he never met but talked to almost everyday. Most everyone who knew him would say what a kind and loving person he was. He will truly be missed.

His teen years he enjoyed going fishing with mom and brother.
He always enjoyed going home to visit family in Tennessee when he could. Going to Aunt Judy’s to let the girls ride her horse Carmilla.
He vacationed with Brooke and girls with friends in Carolina and in Kentucky. 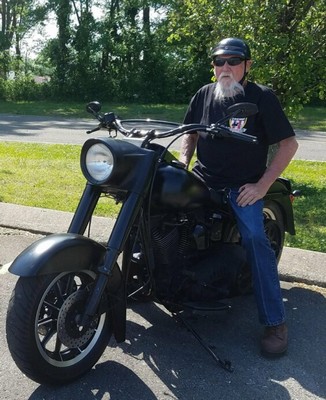 Charles Dennis Consiglio, Sr., of Cottontown, passed away Sunday, January 6, 2019 at his home.

No Services are planned. 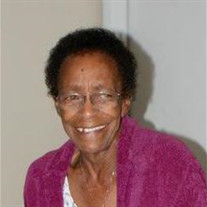 Billie Gwyn Taylor was born in Springfield, TN on September 27, 1942 to the late Mr. J.C. Taylor and Gladys Watkins Taylor. She departed this life on January 6, 2019.

Funeral Services will be conducted on Saturday January 12 at 12:00 pm in the Oakhurst Chapel of the Robertson County Funeral Home. Interment will follow in the Restlawn Memorial Gardens in Cedar Hill, TN. The family will receive friends on Friday for 4:00 pm until 8:00 pm. 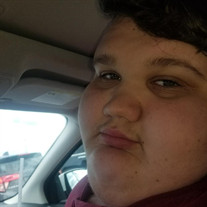 Kyle was a loving husband who loved his wife very much. He enjoyed playing video games, art and cooking.

He is survived by his wife, Shelby Goff; mother, Tammy Norton Goff; father, David Goff and his grandmother, Margaret Norton.

No services have been planned at this time.

His arrangements have been entrusted to Austin & Bell Funeral Home and Cremation Service, Hendersonville, TN. 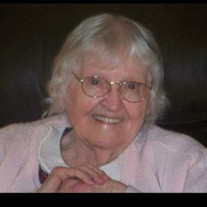 Age 101 of White House went home to be with the Lord Tuesday, January 8, 2019 at White House Health Care & Rehab. She was born June 5, 1917 in the Sango Community of Montgomery County to Luther & Ida Binnion Holt. She worked as a homemaker and was a member of Battle Creek Baptist Church. She was very opinionated and was a devoted Christian lady, who read her Bible daily and attended church as long as she was able. 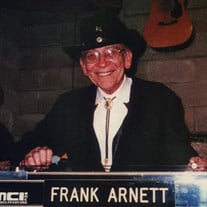 The family will receive friends 10:00 am to 2:30 pm on Wednesday, January 9, 2019 at Austin & Bell Funeral Home Greenbrier. The funeral will follow at 2:30 on Wednesday at the funeral home with Bro. Jack Martin, Henry Arnett, Doug Miller and Jaxson Meadows officiating. Burial will follow in Springfield Memorial Gardens.

Frank was born September 9, 1937 in Chicago, IL to the late Henry and Ruby Foster Arnett. He was also preceded in death by daughter, Katie Arnett and son, Jeffrey Don Arnett.

He was a member of Green Ridge Church of Christ and musicians local 257. He played the Steel Guitar and spent time on his Ham Radio, AC4CH. He also served in the United States Air Force. 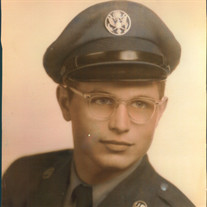 Age 86 of White House passed away Thursday, January 3, 2019 at The Waters of Gallatin. He was born July 6, 1932 in Nashville, TN to Malcolm John & Helen Elizabeth Fermes Noble. He worked as a route salesman for Golden Flake Enterprises before his retirement and proudly served his country in the US Air Force. 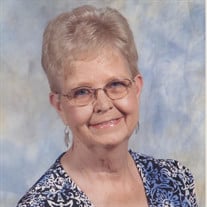 Barbara Ann Crabtree, age 76, of Clarksville, passed away Thursday, January 3, 2019 at her home.

Visitation with the family was held at the funeral home on Sunday, January 6, 2019 from 4-8pm and again on Monday from 10am until the hour of service at 12pm.

Ms. Crabtree was born November 17, 1942 in Springfield to the late Fred and Ethel Gray Rippy. She worked as an auditor at OshKosh.

In addition to her parents, Ms. Crabtree is preceded in death by her brothers, Charles Rippy and Jerry Rippy; and sister-in-law, Dorothy Rippy.