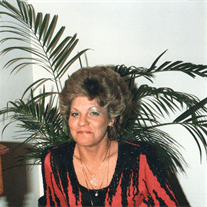 Mrs. Mondt was born April 22, 1948 in Robertson County to Mary Elizabeth Gregory Carr and the late Howard Carr. She was a retired Aircraft Mechanic from Boeing and was a communicant of St. Joseph’s Catholic Church in Madison. Mrs. Mondt enjoyed writing poetry, gardening, and decorating. In addition to her father, she was preceded in death by her son: Eric Richards.

Memorial contributions may be made to the American Cancer Society 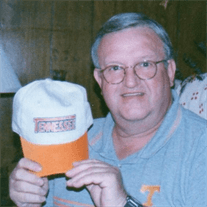 Mr. Allen was born November 21, 1944 in Davidson County to the late Johnnie and Zemmer Price Allen. He was a retired machine operator from Dupont/Remay. For many years, Mr. Allen was a barber at Allen’s Barber Shop in Greenbrier, and then he owned and operated the Community Barber Shop in Old Hickory. He was a member

In addition to his parents, Mr. Allen was preceded in death by his brothers: Roy and Robert Allen. Mr. Allen is survived by his wife: Linda Kirby Allen of White House, son: Jason Allen of White House, brother and sister-in-law: Willard and Margie Allen of Waverly, sister and brother-in-law: Barbara and Jerry Baggett of Springfield, grandson: Austin Allen, great grandchild: Morgan Allen. 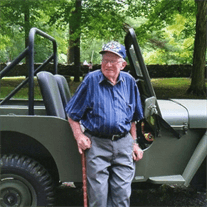 The family received friends at Robertson County Funeral Home on Friday, July 29, 2016, from 4 – 8 pm and again on Saturday at Mt. Carmel Baptist Church.

Mr. Swann was born on June 26, 1928, in Cross Plains, TN, to the late William Robert and Bessie (England) Swann. He was a Deacon Emeritus at Mt. Carmel Baptist Church where he was an active member his entire lifetime. Mr. Swann took joy in his occupation as a tobacco, grain, and cattle farmer and was well known through the community for his unsurpassable work ethic and his pristine care for the land the Lord had blessed him with. He was a veteran of the United States Army, serving during the Korean Conflict. He also served for 21 years as a Robertson County Commissioner and was instrumental in assuring that the citizens of Robertson County had adequate fire protection. On May 1, 2002, he received commendation from the Tennessee State Legislature and Governor Don Sundquist for his public service. At the time of his death, he was a member of the Cross Plains City Commission, having served for many years.

The family requests that any memorial donations be made to the Mt. Carmel Baptist Church Building Fund. All donations may be sent in care of the Robertson County Funeral Home.

“The Robertson County Community is immeasurable poorer with the passing of Mr.Carl Swann.Mr.Carl always championed our schools,our children and their future. He was a champion for doing the right thing even when it was not politically expedient. He was a true leader and visionary.I will miss his wise counsel.” 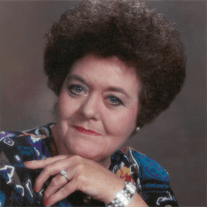 Visitation was held at the funeral home on Saturday, July 30, 2016 from 4-8pm and again on Sunday from 12 Noon until the hour of service at 2pm.

Mrs. Head was born April 19, 1938 in Cedar Hill to the late Chester and Violet Chilton Adams. She worked as a Respiratory-Cardio Tech at NorthCrest and was a member of the Woodland Street United Methodist Church. Mrs. Head was a past President of the NorthCrest Auxiliary and was named “Miss Kirkman” of Kirkman High School where she graduated. She was a loving mother and grandmother and a devoted friend to everyone that knew her.

In addition to her parents Mrs. Head is preceded in death by her husband, Bobby Lee Head, her brother, Dwight R. Adams and her son, John R. Head. She is survived by her daughters, Terri L. Head of Greenbrier and Jane Head Wilkerson of Springfield; grandchildren, Mandy Morris, Adams Wilkerson, John Michael Head and Casey Head; great-grandchildren, Jade Morris and Joli Morris; and her very best friend, Hilda Williams.

The family requests memorial contributions be made to the Woodland Street United Methodist Church or to the American Diabetes Foundation. Any donations may be sent in c/o Austin & Bell.

Obituary for Mr. Robert B. Briggs 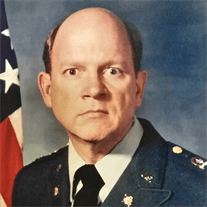 Robert B. Briggs died on July 28th, 2016. Robert was a resident of Hendersonville, Tennessee since 2006.

Born in Memphis, Tennessee, Mr. Briggs graduated from Messick High School. After graduating from the University of Tennessee at Martin, Tennessee with a Bachelor’s of Science degree in Military Science and Education, Mr. Briggs also completed a Master’s Degree in Education.

In 1971, Mr. Briggs entered active duty with the US ARMY in Military Intelligence, Fort Meade at the rank of 2nd Lieutenant and rose to the rank of Full Bird Colonel in the Army Active Reserve before retiring after 26 years of service.

Mr. Briggs spent most of his adult life as a resident of Davidsonville, Maryland retiring from the United States Justice Department, Justice Management Division, in Washington DC.

While at the Justice Department, Mr. Briggs received a degree in Criminal Justice, University of Maryland.

In lieu of flowers or gifts, please send a donation to:
National Parkinson’s Foundation www.parkinson.org

At this time, there are no services planned. Obituary provided by Austin & Bell Funeral Home. 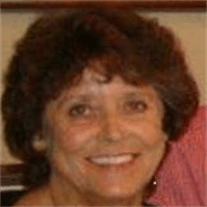 Age 69 of Cottontown, TN passed away Tuesday, July 26, 2016 at her home. She was born February 12, 1947 in Nashville, TN to William Elbert and Annie Idella Adcock Lassiter. She worked for the Sumner County Board of Education and was a member of Mt. Carmel Baptist Church. She loved her family and enjoyed spending time with them. Preceded in death by her parents; sister, Inez McBroom; brother, Delpho Lassiter. 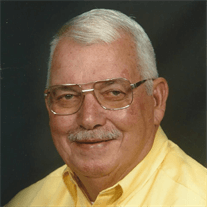 Buford Caleb Perry, age 73, of Pleasant View, passed away Monday, July 25, 2016 at St. Thomas West Hospital in Nashville. Funeral services were held Thursday, July 28, 2016 at 1pm in the Chapel of the Austin & Bell Funeral Home in Pleasant View with Brother Corey Minter and Bill Ezell officiating. Burial followed in EverRest of Cheatham with Larry Rediker, Chuck Baker, Chris Cox, Richard Jones, Matt Sparks and Bryson Cox serving as pallbearers. Visitation was held at the funeral home on Wednesday, July 27, 2016 from 3-8pm and again on Thursday from 11am until the hour of service at 1pm.

Mr. Perry was born May 7, 1943 in Cheatham County to the late Carl and Beulah Krantz Perry. He worked as a Supervisor at M.R. Dillard Construction and was a member of the New Hope Freewill Baptist Church.