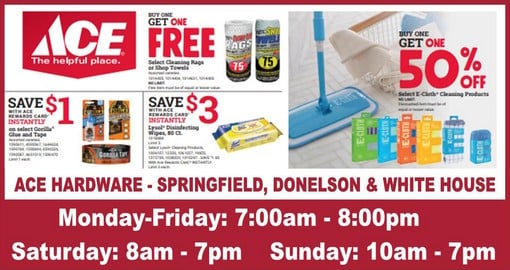 According to the indictment obtained by Smokey Barn News, Keathley a teacher at Greenbrier Middle School, allegedly engaged in “self-stimulation” intentionally exposing himself in a classroom and the boy’s bathroom, both on Greenbrier Middle School property. The indictment states that Keathley “should have reasonably known that a child or children would be present at the time of the offense.” (and that he) allegedly “engaged in sexual behavior for the purpose of having a minor child view such activity.”  READ FULL INDICTMENT HERE

According to officials with Robertson County Schools, “Keathly has been suspended pending the outcome of an investigation and any legal proceedings that might ensue.” Keathly has been a Robertson County Schools teacher since 2007 holding a teaching position at Greenbrier Middle School following an assignment at Greenbrier Elementary School prior to that, officials said.

Keathly was booked into custody at the Robertson County Detention Facility in Springfield under a $10,000 bond. He has since bonded out.