The Greenbrier 8/9 Jr Pro Team and the East Robertson Indians 7U team of Robertson County also won the Super Bowl Championship for their division.

The Red Devils played the Nashville Titans in their 3rd matchup this season. The first quarter was a defensive game with neither team scoring until near the end of the first quarter when the Red Devils rushed for their first touchdown. The second quarter saw 2 more touchdowns for Jo Byrns and at halftime the score was 20-0. The Red Devils never looked back, scoring 16 more points in the 2nd half. It was a team effort to win this game, with the defense keeping the Titans scoreless and the offense spreading the ball around to allow for many opportunities to score. Quarterback Brody Hilliard threw one TD pass to Thomas Head for their only receiving touchdown. Hilliard also had a 2 point conversion. Four rushing touchdowns were scored by the Red Devils, one each for Wesley Frost and Jah’mir Brooks, and 2 for Jermaine Cobbins. Two additional 2 point conversions brought the Red Devils to their final score of 36-0.

The team played a 12 game season, 10 in league and 2 out of league. They went undefeated throughout the season scoring 466 points and only allowing 43. Many of the players on the team have won multiple Super Bowls, some have won 3 and some winning 5 in a row over the past 5 years. Although 12 players will be aging out, the remaining 13 are excited to come back next year and try for a 6th championship. 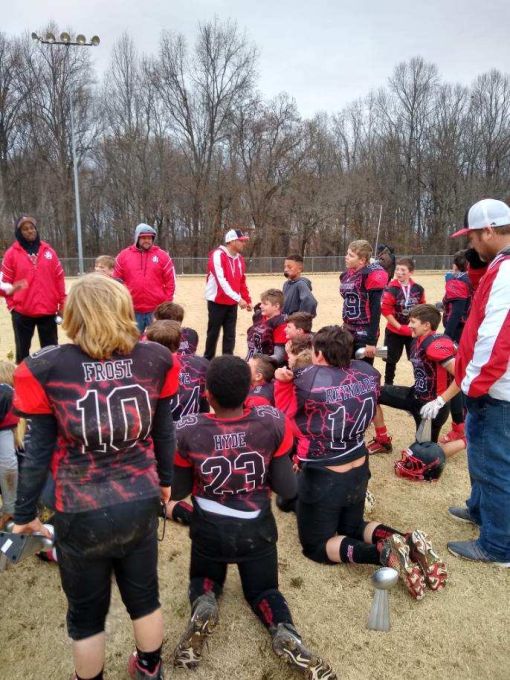 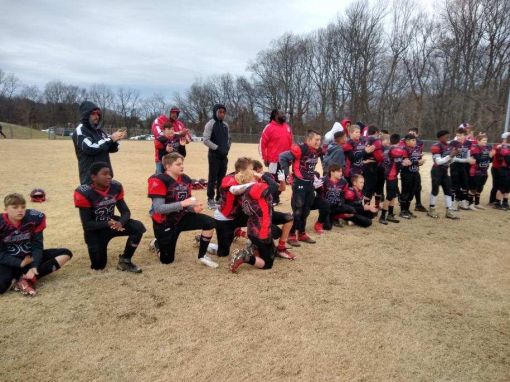 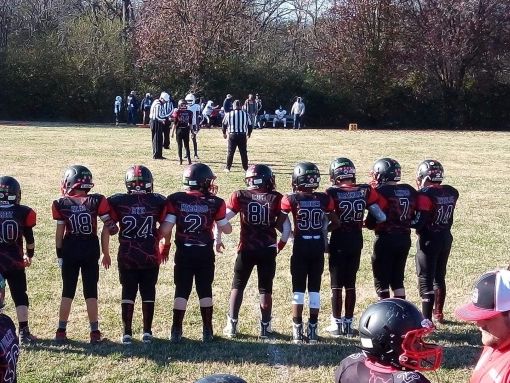 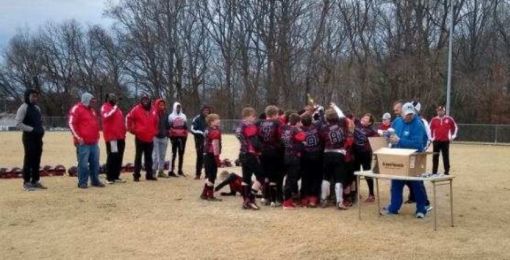 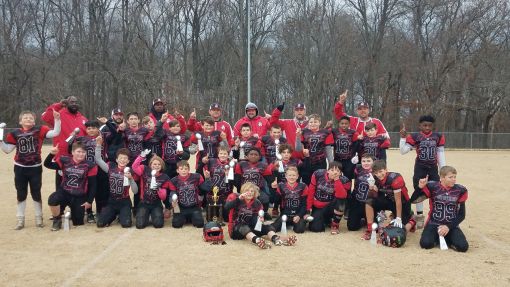