Johnny Darden will be University of Tennessee’s representative….

On Tuesday UTSports.com announced that Johnny Darden will be University of Tennessee’s representative among the former greats from all 14 Southeastern 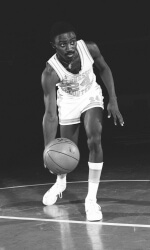 Conference member institutions who will be honored as the 2015 Allstate® SEC Basketball Legends at the SEC Men’s Basketball Tournament March 11-15 at Bridgestone Arena in Nashville, Tenn.

Each SEC Basketball Legend will be recognized at halftime of his institution’s first game at the tournament.

A native of Springfield, Tenn., Johnny Darden was a standout guard for the Volunteers under head coachets Ray Mears and Don DeVoe from 1975-79. Darden was a key player on Tennessee’s 1977 SEC Championship team as well as the 1979 SEC Tournament Championship squad.

He owns the school record for career assists with 715. His career average of 6.56 assists per game ranks second in program history.

Darden led the Vols in assists during each of his four seasons at Tennessee, and he was a third-team All-SEC selection in both 1977 and 1978.

“The Allstate SEC Basketball Legends Program allows us to honor our past and show
everyone why the SEC is one of the nation’s premier basketball conferences,” SEC Commissioner Mike Slive said. 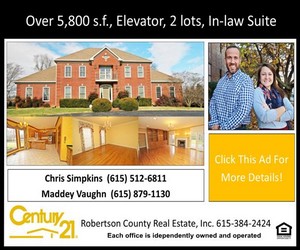 This marks the 17th year of the SEC Basketball Legends program.