HENDERSONVILLE TENNESSEE: (Smokey Barn News) At 12:13 pm today, a man walked into the U.S. Bank on Main St in Hendersonville and demanded money. Now police are asking for the community’s help identifying the suspect.

This branch of U.S. Bank is located at 169 East Main Street. MAP It is believed the suspect (pictured) left the scene in a gray vehicle of some kind of an unknown make or model.

Hendersonville Police are asking for the community’s help in identifying this suspect. If you have any information about this man or if you were in the area around the time of the robbery and saw anything you are encouraged to contact police.

According to Hendersonville Police, the suspect is a white male, about 5 feet 10, between 180 and 190 pounds.

No one was injured during the robbery, and according to police, no weapon was displayed.

Derek Perry was taken into custody without further incident, by the Hendersonville Police Department and the F.B.I. Violent Crimes Task Force. As a result of this arrest it has been determined that Perry is possibly facing charges for five other bank robberies in the Nashville area.

At the time of this release Perry in in Federal custody and the court date for the state charges has not been determined. 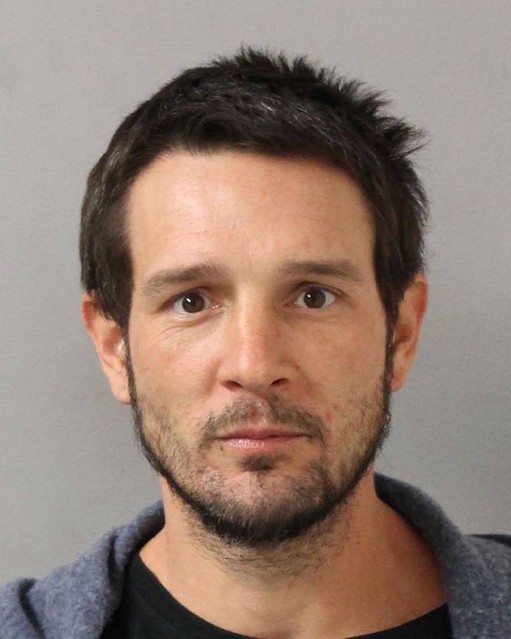 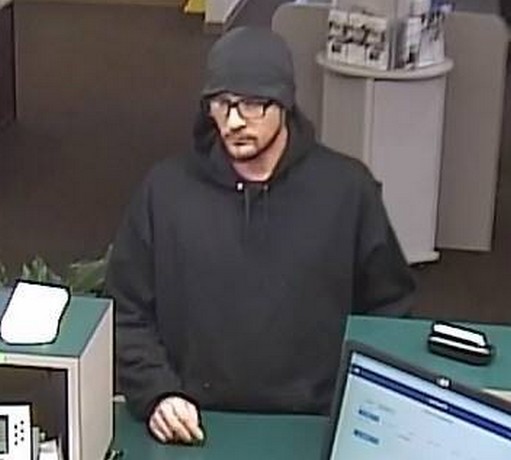