Man Escapes In Handcuffs Before Booking In Montgomery County

Garrard was initially apprehended on Friday by bonding agents and brought to the warrants office at the Montgomery County Sheriff’s Office. While deputies worked on processing his paperwork, he fled on foot from the warrants office. Multiple agencies responded and assisted in searching for Garrard late yesterday afternoon without any luck.

Deputies and investigators with the Sheriff’s Office worked throughout the night and into today to locate him. “It was unfortunate Garrard got out of our custody in the first place,” said Sheriff John Fuson. “The entire process of receiving arrestees at the front entrance will be thoroughly reviewed and changes made to ensure this will not happen again.”

“I had a team of seven from our office looking for him. They worked quickly to locate and safely take him back into custody without further incident,” Fuson added.

Garrard’s bond was set at $652,000 with a hold without bond for the violation of probation. 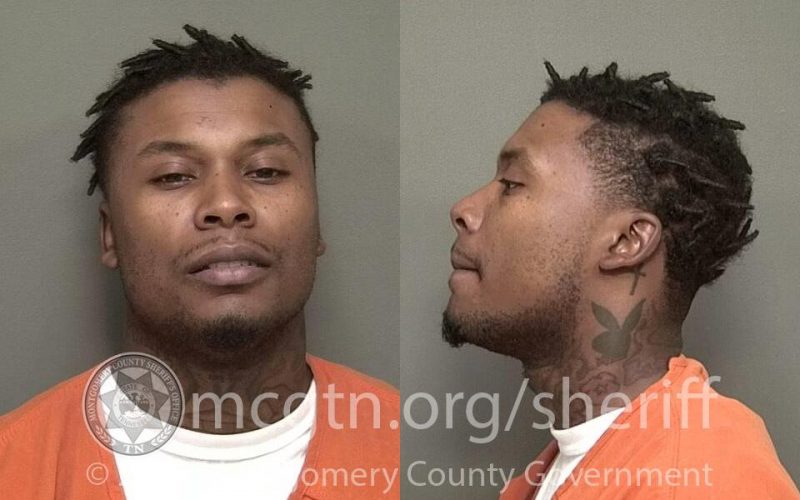 CLARKSVILLE TENNESSEE: (Smokey Barn News) – According to officials in Montgomery County, several police agencies are actively searching for a man who escaped from the warrants office of the Montgomery County Jail Friday evening.

Officials tell Smokey Barn News that Cemage Darquez Garrard escaped from the facility while still in handcuffs just before 6:00 pm.  He was last seen running towards the Montgomery County Courthouse. The Montgomery County Jail is located at 116 Commerce St, Clarksville, TN. MAP

In an update Saturday, Montgomery County PIO Sandra Brandon told Smokey Barn News the bonding agents had turned Garrard over to jail officials and left the building. It was originally reported that Garrard had escaped from the bonding agents. Garrard was sitting in the warrants office which is located up a flight of stairs from an entrance to the building when he made his escape.

At some point, Garrard ran for the door of the warrants office and made his way down the flight of stairs and out the door of the building. Garrard was not in the actual jail at the time of his escape but he was about as close as you could get.

Brandon added that Garrard was not in the custody of the bonding agents at the time of his escape. “He was in the building, in the warrants office, getting ready to be processed to take back to the booking section. At that point, he (Garrard) ran on foot out the door.”

Brandon said Garrard is still at-large, if you see him, don’t approach him, just call authorities. 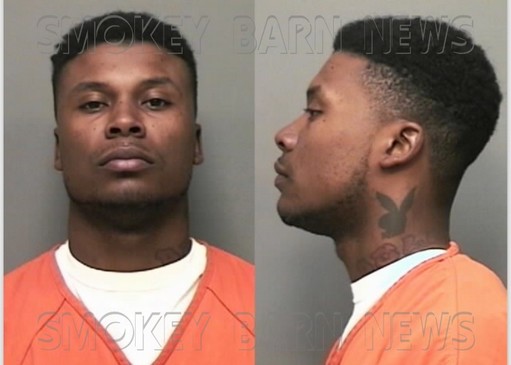