The accident occurred just after 7 pm on Cross Plains Rd near W. Cook Rd. MAP Cross plains Rd was closed for about two hours while the Tennessee Highway Patrol investigated the crash and crews cleared the vehicle from the scene.

No word on the cause of the crash but we have reached out to the THP.

According to Robertson County EMS, the driver was transported from the scene with non-life-threatening injuries. 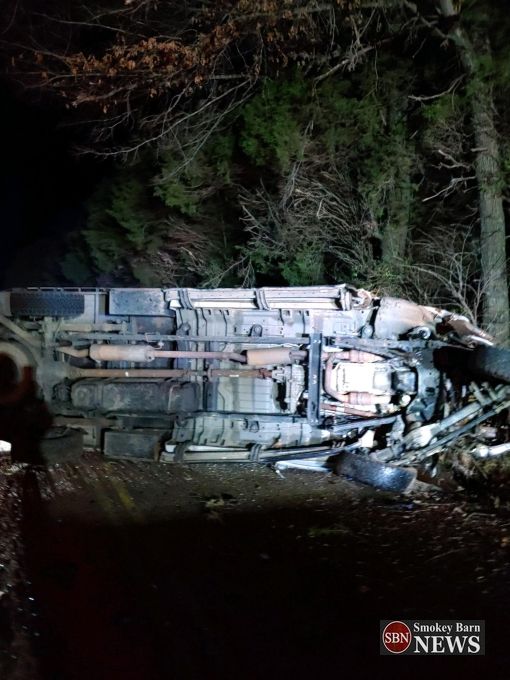 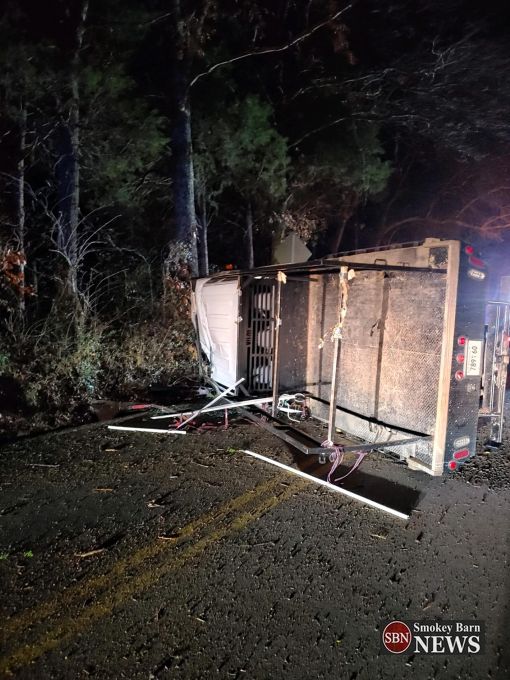 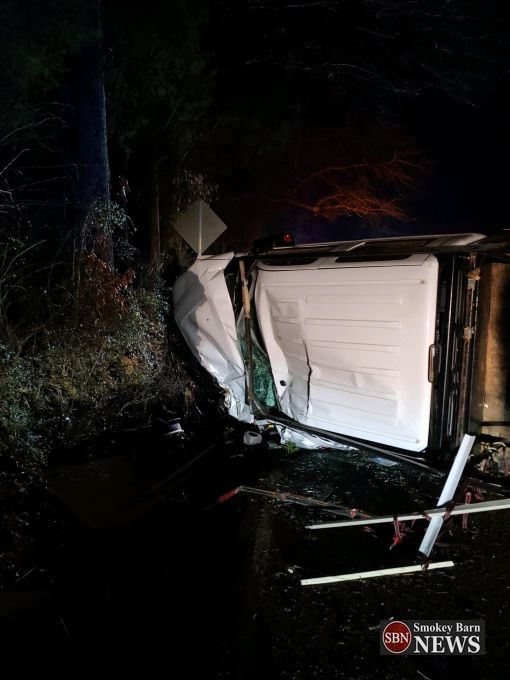 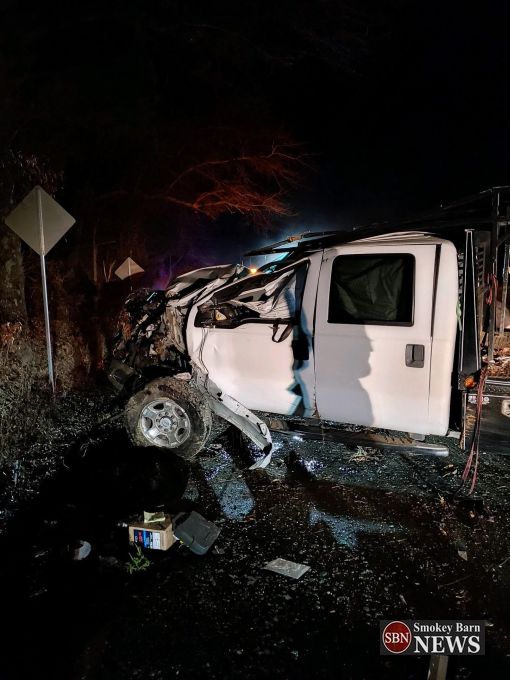