According to Springfield Police, the driver, and sole occupant of the vehicle, 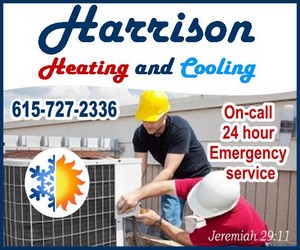 admitted to police that he was texting while driving. After leaving the roadway the Honda Accord impacted a utility pole and flipped. Fortunately the driver sustained only minor injuries.

Police say the driver attempted to leave the scene of the accident and asked neighbors not to call police. Moments later when police arrived neighbors pointed out the driver who was down the street. Police say that after seeing police lights the driver surrendered without incident.

The driver will be facing charges of, Texting and driving, Leaving The Scene Of An Accident, Driving without a licence and Driving Without Insurance.

If the name Cheatham Street sounds familiar it may be because Smokey Barn News did a story last May regarding neighbors concerned about speeders on Cheatham St. Click here for the FULL STORY.