The crash occurred just after 8 pm at the intersection of R.W. Gordon Dr. and Central Ave. MAP

According to Springfield Police, it is still very early in the investigation but they did tell Smokey Barn News that one of the drivers allegedly left the scene before officials arrived. According to Robertson County EMS, the occupants in the second vehicle were injured and transported to  NorthCrest Medical Center in Springfield in stable condition.

A witness told Smokey Barn News that he saw two people exit the SUV and flee the scene on foot after the crash.

Robertson County EMS, Springfield Police and Springfield Fire all responded to the crash.

If more information becomes available we will bring it to you. 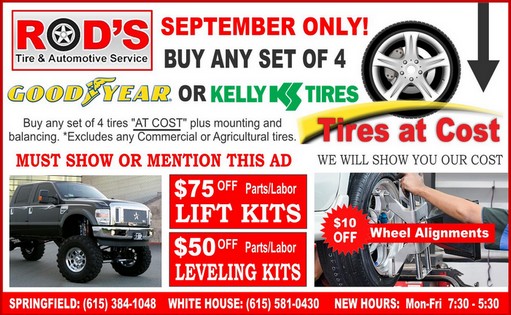