PORTLAND TENNESSEE: (Smokey Barn News) – On Wednesday afternoon, Sumner County Deputies were alerted to be on the lookout for a gold Chevrolet Equinox that was being operated by Fernando Mendoza. Mendoza was wanted for charges related to a missing juvenile as well as for failure to appear. The Equinox had been reported stolen in Alabama. It was reported that Mendoza was armed with a gun and stated that he was not going back to jail.

Just after midnight, a deputy spotted the described vehicle on Hwy. 259 just outside of Portland. The license plate on the vehicle had been reported stolen from Franklin, Kentucky. The deputy initiated a traffic stop, but the vehicle fled and the pursuit was eventually terminated.

According to the Sumner County Sheriff’s Office, this morning at approximately 9:30 am, an alert deputy spotted the gold Chevrolet Equinox backed into a driveway on Clubbs Road in Portland. The deputies knocked at the door, and a female eventually exited and stated that Mendoza was inside the home and that she had left a 2-year-old child behind inside. A perimeter was established, and negotiators began attempting to contact Mendoza who would not respond. When deputies were able to determine that Mendoza had moved away from the child, a tactical team entered through a barricaded door and brought the child to safety.

According to the Sumner County Sheriff’s Office, Mr. Mendoza continued to move around the house but refused to communicate with negotiators. A chemical agent was introduced into the house, but Mendoza would still not communicate. The tactical team eventually entered the home and found that Mendoza had removed the covering around the bathtub and then escaped into the crawlspace of the trailer. With assistance from K9 Jax, Mendoza was located under the residence and taken into custody without injury.

Mendoza was transported to the Sumner County Jail. An additional charge of kidnapping has been filed against him. Bail has not yet been set. 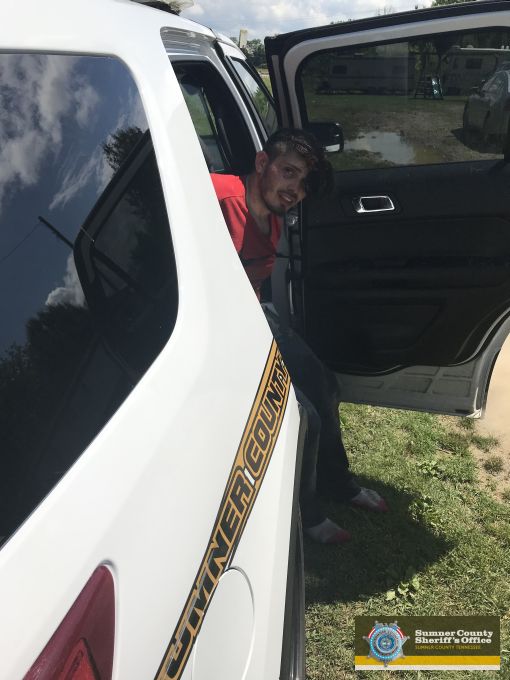 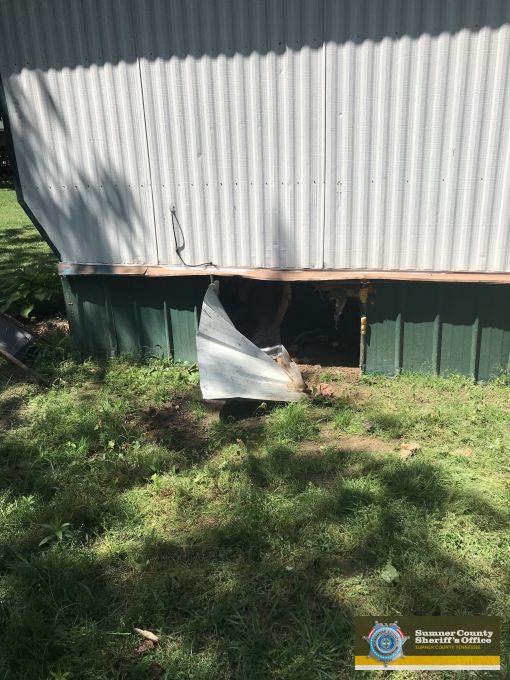 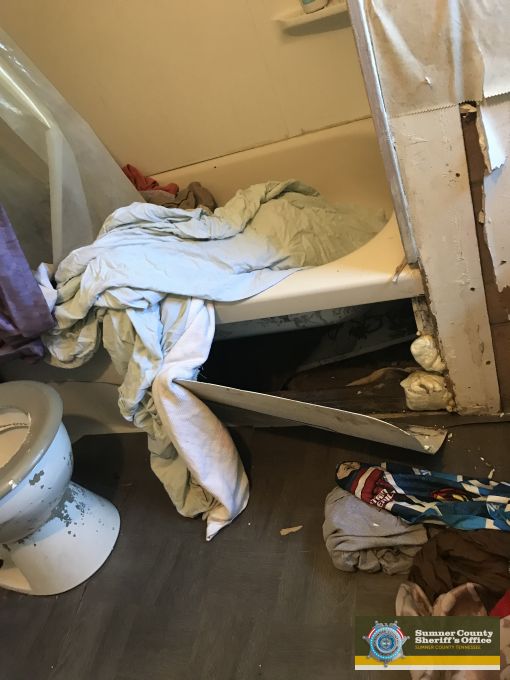 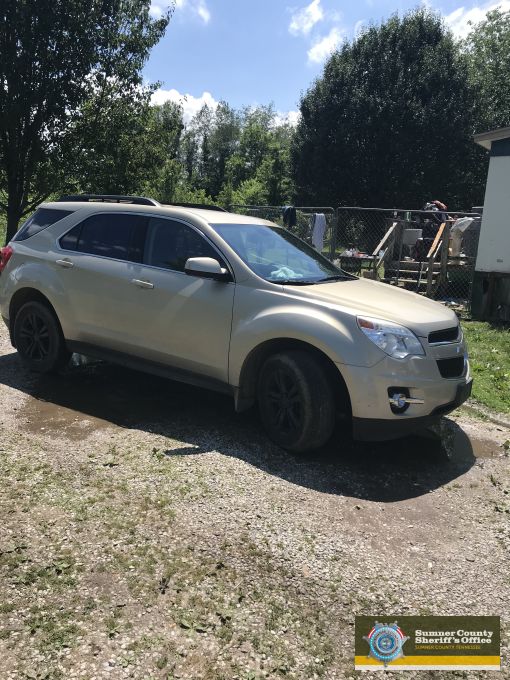 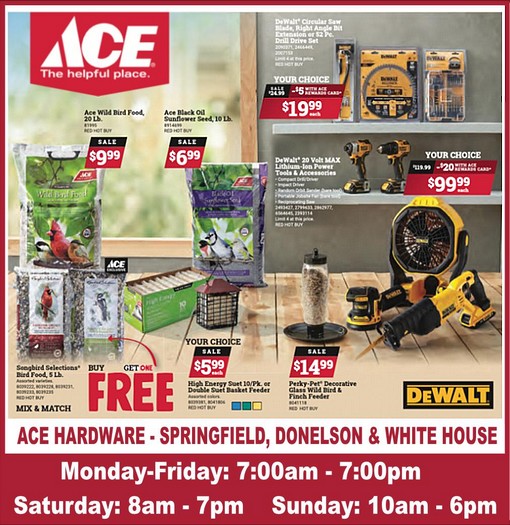