SPRINGFIELD TENNESSEE: (Smokey Barn News) – An inmate incarcerated at the Robertson County Detention Facility in Springfield exploited a previously unknown flaw in the facility’s design Tuesday evening and managed to escape for a short time. 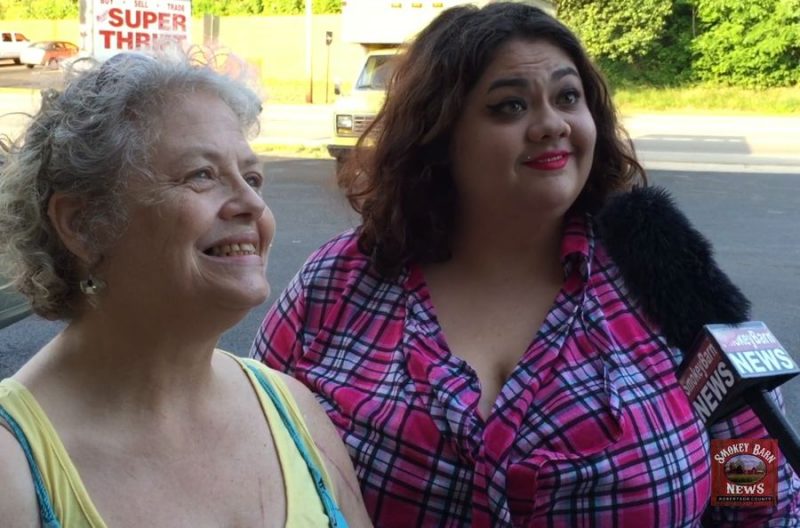 The inmate made it down to Memorial Blvd where he attempted to hijack a vehicle, however, he apparently selected the wrong vehicle. Inside the vehicle was Rita Stone and her daughter Antonia Stone and neither one had any intention of complying with the man’s demands. “I tried to get to his eyes,” Antonia told Smokey Barn News. See video for the full interview.

It was an all out war over the vehicle between the inmate and the mother and daughter from Kentucky. The scuffle gave a very fast and courageous Deputy time to catch up to the inmate and tase him. “The Robertson County Sheriff’s Department,
especially that young Deputy did an amazing job apprehending the inmate,” said Springfield Detective Rickie Morris.

Deputies from the Robertson County Sheriff’s office observed an inmate on the roof this evening. Immediately the emergency action escape plan went into effect. A deputy at the rear of the building observed the inmate jump off the roof and went into a foot pursuit and chased the inmate down to Memorial Blvd in Springfield. The Deputy was able to apprehend the inmate as he was trying to steal a car and the subject is in custody and back at the facility. The inmate was able to escape via a previously unknown design flaw that will be rectified immediately. 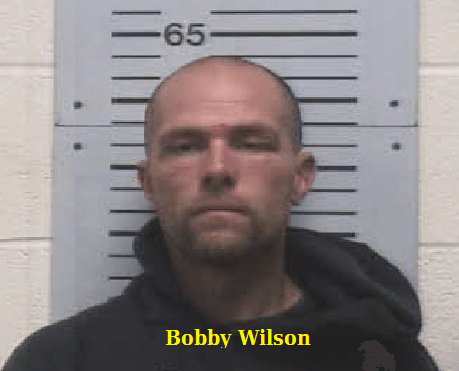 On Friday May 13 the Robertson County Sheriff’s office released the name of the inmate. He is identified as Bobby Wilson, 39, of Springfield. Wilson was arrested as a suspect in a home invasion  in the Ridgetop area last month. MORE  He has been in the jail since early April.

According to police back in April, Wilson, was to be charged with aggravated assault X-two, assault,  aggravated burglary, vandalism, resisting arrest, assaulting a police officer and misdemeanor fleeing. His current bond is listed at $177,000.

This is the second time that Wilson has managed to momentarily slip free from the Robertson County Jail. According to a story released by the Murfreesboro Post back in 2007, Wilson was on the run for several days after escaping the jail. MORE (cached version) He was captured several days later. It would have been a different jail back in 2007. From 2008 to 2010 the jail was improved and expanded. (Jail before) (Jail now)

With all three attempts at gaining freedom from the jail, all were short lived.