COTTONTOWN TENNESSEE: (Smokey Barn News) – A Cottontown man smelled smoke inside his home Wednesday evening. The smoke led him to a bathroom engulfed in flames. What he did next probably saved his home, according to fire officials.

Around 10:30pm Wednesday the Cottontown resident was in his front living room when he got up to use the bathroom.  As he made his way to the bathroom he smelled smoke which led him to a bathroom engulfed in flames. 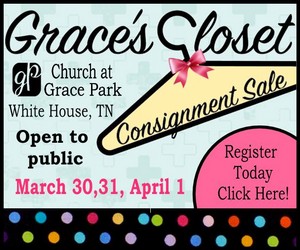 The resident immediately closed the door buying precious time for firefighters by starving the fire of oxygen, according to Orlinda Fire Chief Dusty Johnson. The resident then quickly evacuated his family and called 911.

The home, located in the 4000 block of HWY 31 W. MAP,  does has heavy smoke and water damage in one bedroom and heavy fire damage to a bathroom but the rest of the home is otherwise intact.

Chief Johnson told Smokey Barn News that if not for the resident’s quick thinking, the house would probably have been gutted.

There were three people in the home at the time of the fire,  a mother, father and an infant child, all made it out safely though the father did receive treatment on scene from Robertson County EMS for minor smoke inhalation.

According to Johnson, the exact cause of the fire is still under investigation but he’s not labeling the fire as suspicious. 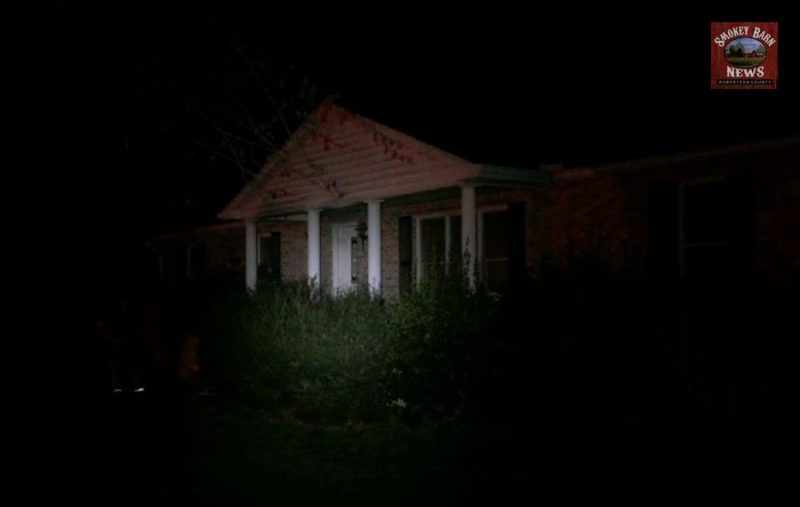 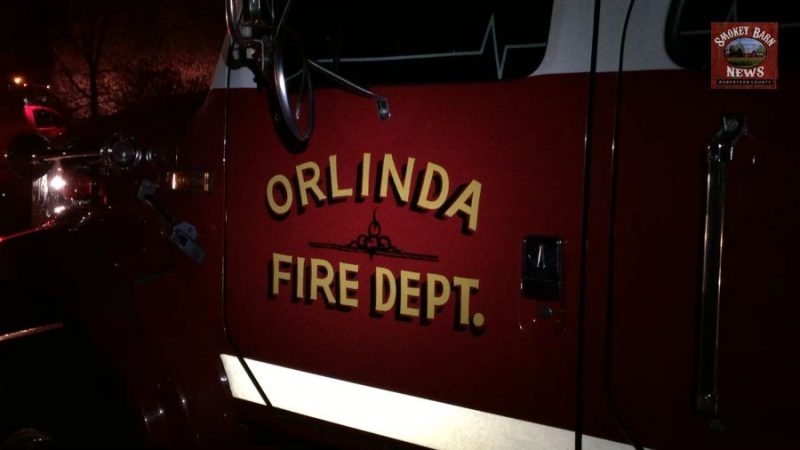 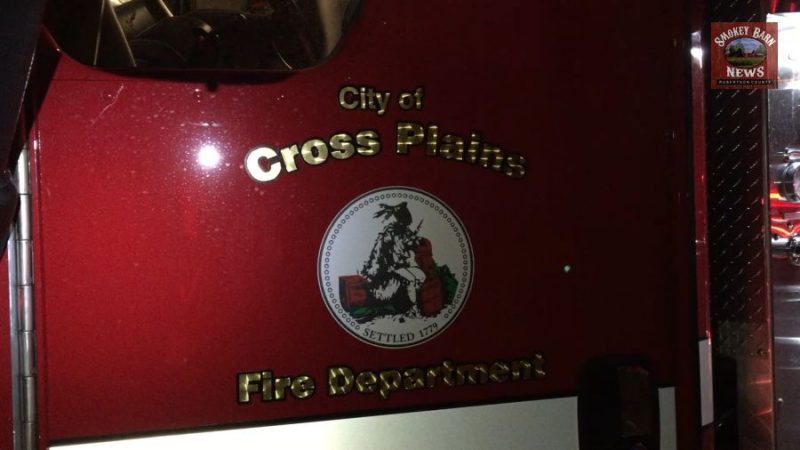 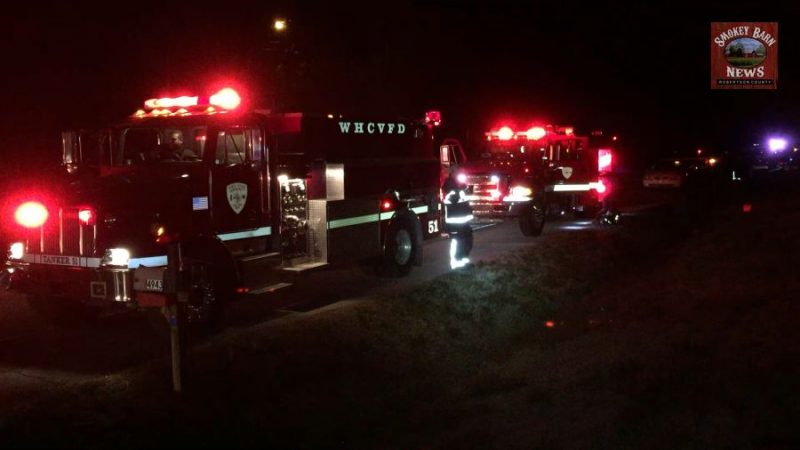 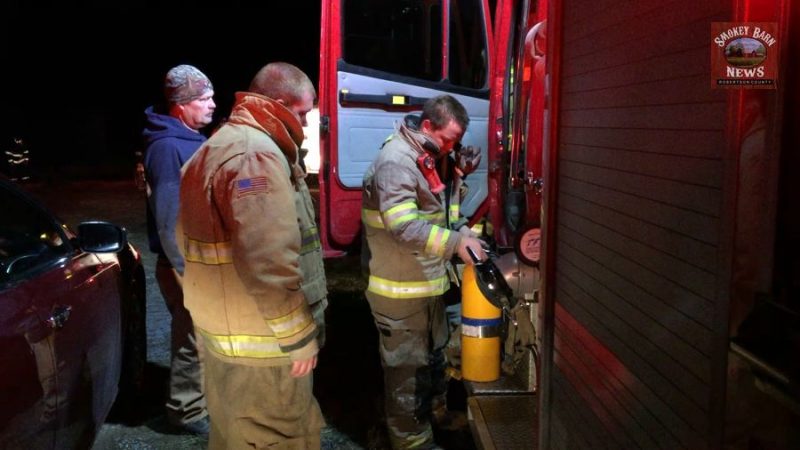 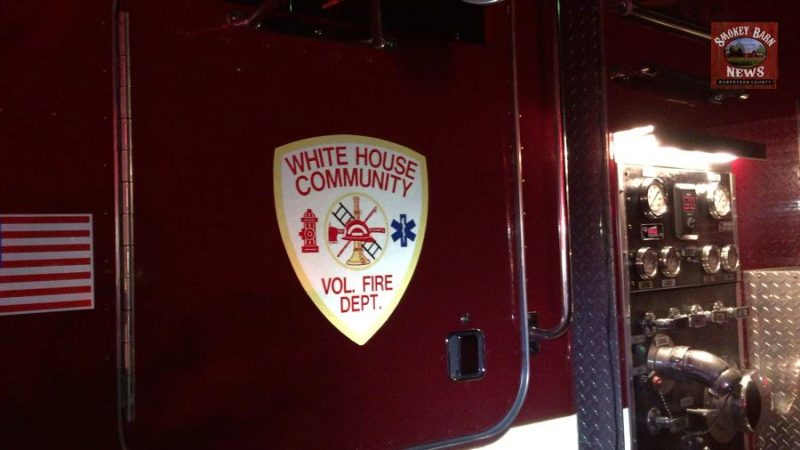 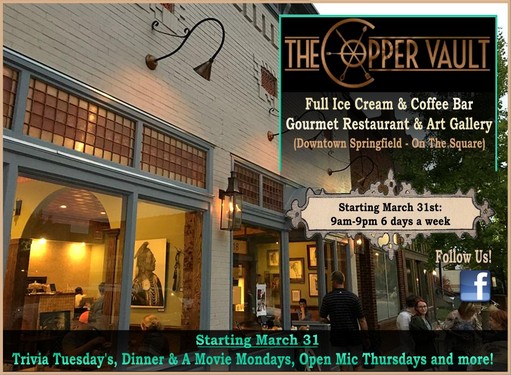