The Robertson County Players third production of their 2014 season will be another Pulitzer Prize winner, Harper Lee’s To Kill A Mockingbird  which opens Thursday, September 25 at the Springfield High School Auditorium in Springfield. The rest of the performance dates are September 26, 27, October 2, 3, and 4 at 7 pm with a 2 pm matinee on Saturday, September 27.

Producer Danny Atchley recently said, “the Players have long wanted to stage the play based on the book which is certainly one of the most important novel’s of the past century dealing with race issues.

Like the novel, the play focuses on Scout the young daughter and her older brother Jem who live with their widowed father Atticus Finch in depression era Maycomb, Alabama. The children befriend a new boy named Dill, who visits his aunt each summer. We then get to follow the three children as they witness issues of class, courage, compassion and gender roles in the Deep South. The audience will also get to see why the protagonist Atticus Finch has become a moral hero and a model of integrity to lawyers for three generations.”

Associate Producer Elise Carneal also said, “To Kill A Mockingbird,  is directed by veteran RCP directors Guy and Judy Stanley, whose love and reverence for this story has been a guiding light to all involved with the production. We think you will agree they have assembled a very capable and talented cast to bring you this tale that decries prejudice and embraces tolerance.

The Players also feel this play is so important and timely that we sought the aid of the Robertson County School System and scheduled special daytime performances for Robertson County students to attend.”

RC players on Facebook OR Get your tickets online!

Tickets will also be available for $15 at the door for adults and $5 for students. 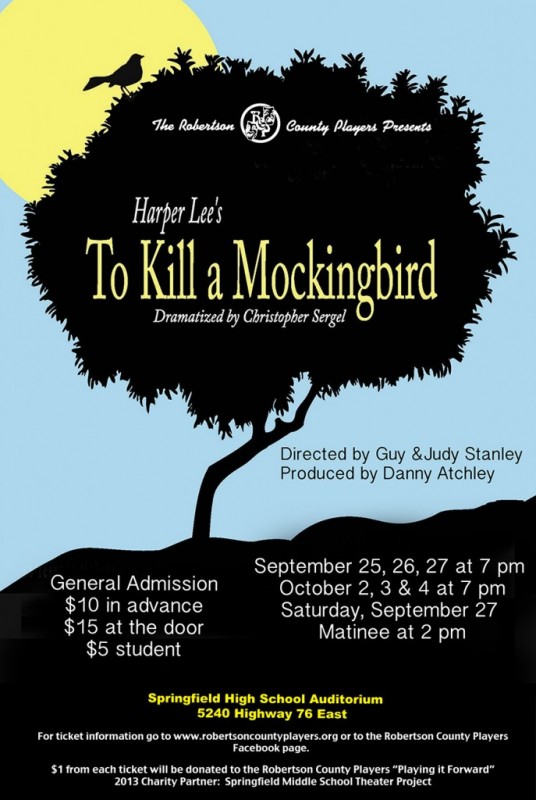 Raymon Whitt as Atticus Finch: He’s quietly courageous and without heroics. He does what he considers just. As someone comments about him, “we trust him to do right.” 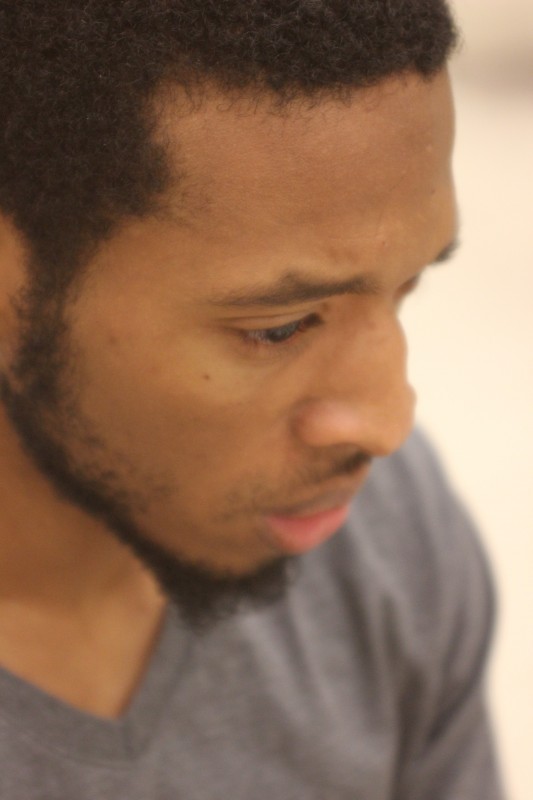 Tom Robinson as Tom Robinson: He’s black, handsome and vital. He faces up to a false charge with quiet dignity. There’s an undercurrent of in him of kindness, sensitivity and consideration. 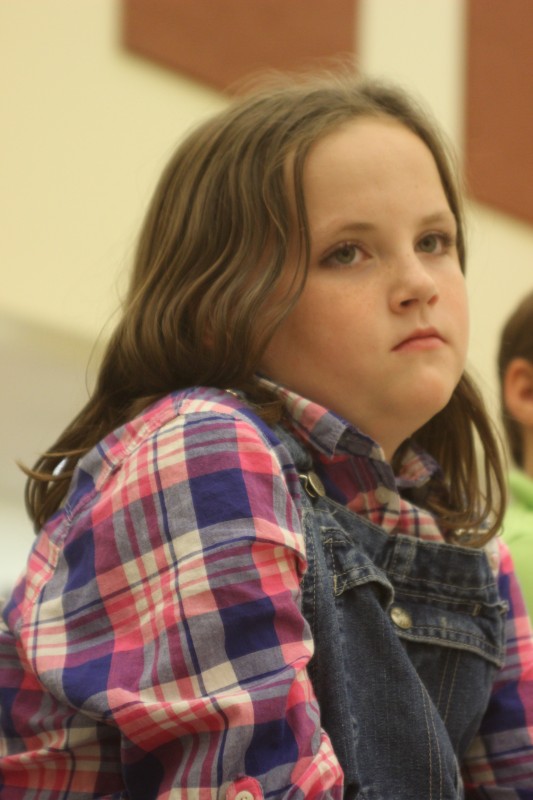 Mary O’Riordan as Scout Finch: A young girl who is courageous and forthright. If a question occurs to her, she’ll ask it.

Nolan Abraham as Jem Finch: He is naturally protective of his younger sister Scout and tries to understand his unusual and not conventionally admirable father.

Tameshia Martin as Calpurnia; Black, proud and capable who has raised the motherless Scout and Jem. Her standards are high and her discipline as applied to Scout and Jem is uncompromising.