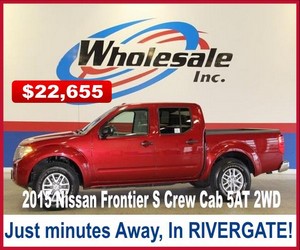 According to The Robertson County Sheriff’s Office today, on December 8, 2016, Robertson County Deputies responded to a call at the Budget Host Inn on Long Road in Portland MAP regarding a subject being stabbed.

Upon arrival, deputies determined that an argument escalated into a physical altercation. During the altercation, Seymour allegedly stabbed the victim and then fled the scene, the release stated.

The victim is expected to recover.

Seymour was extradited back to Robertson County yesterday and booked in to the Robertson County Detention Facility under a $300,000 Bond. Seymour faces charges of Criminal Attempt-2nd Degree Murder, Aggravated Assault, and Especially Aggravated Burglary.