SPRINGFIELD TENNESSEE: (Smokey Barn News) – Friday night around 10:03 pm a man with a gun walked into a Dollar General in Springfield and demanded money.

The Dollar General is located at 51 Mooreland Drive off Memorial Blvd behind Shoney’s Restaurant. Springfield Police arrived in less than a minute and learned that a person had entered the store, displayed a handgun and demanded money.

The suspect was described as a black male, 5’-6, thin build, wearing all black clothing carrying a blue bag. The suspect left on foot with an undisclosed amount of money. No one was injured in the robbery.

This same Dollar General has been robbed before. Back on November 10, 2015, two men robbed the store at gunpoint. FULL STORY 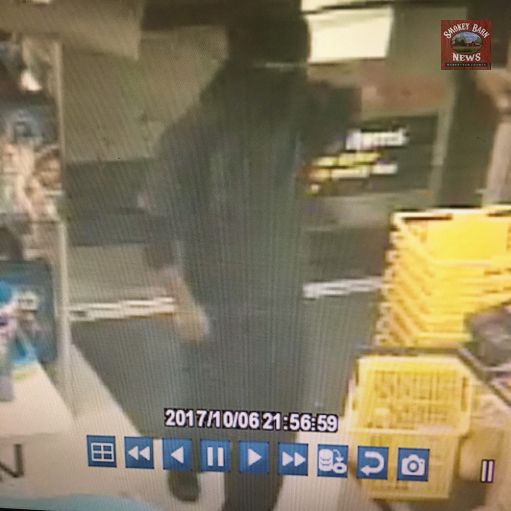 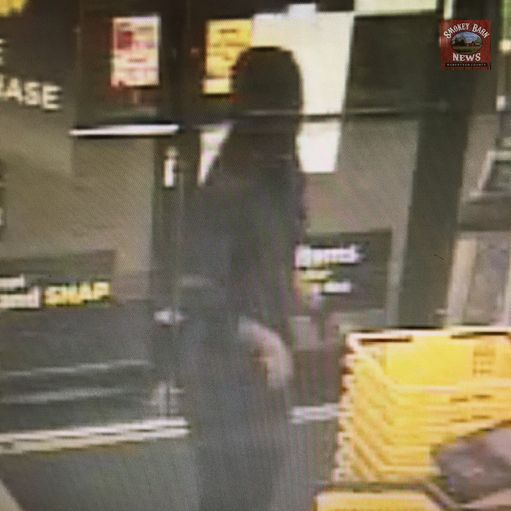