According to the THP, Julius Walton, 82, of Springfield, driving a 2015 Ford Focus, lost his life in the crash. 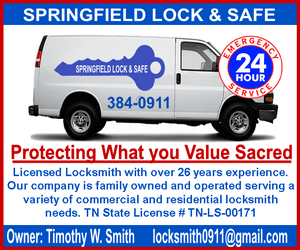 The crash occurred around 3pm Monday afternoon. Both vehicles came to rest on Hwy 431 North on the Kentucky side of Lakeview Rd.. Hwy 431N was closed for several hours while the THP investigated the crash.

According to Robertson County EMS Assistant Director Russell Gupton, Mr. Walton died at the scene. Mr. Walton’s body was transported to the Center for Forensic Medicine in Nashville where an autopsy will be performed. The driver of the semi truck, Darrel Green, 55, of Austell Georgia, was transported to Northcrest Medical Center in Springfield for evaluation.

According to the THP, no citations or criminal charges were filed in the crash. Funeral services for Mr Walton will be held Friday, September 1, at 11am in the chapel of the Austin & Bell Funeral Home in Springfield. Burial will follow in the Springfield Memorial Gardens. Visitation will be held at the funeral home on Thursday, August 31, from 4-8pm and again on Friday from 9am until the hour of service at 11am.

Mr. Walton was born June 22, 1935 in Robertson County. He worked as a security officer and was a veteran of the U.S. Navy. Austin & Bell Funeral Home in Springfield is in charge of these arrangements. Full Obituary.

Previous reports on Smokey Barn News will reveal that accidents are common at this intersection and generally serious. This is the second crash to occur at this same intersection in as many days. On Saturday evening four people were transported to area hospitals after two vehicles collided there.

“First of all, our thoughts and prayers go out to the family of the gentleman who lost his life yesterday on Hwy 431 North. It also reminds us of the danger of that particular intersection. I have been contacted by a number of people who expressed concern about the safety of that stretch of 431.

“I will be reaching out to the Tennessee Department of Transportation asking them to review the data that they have on crashes that have occurred there and hopefully we can come up with a plan to make that a safer road to travel.” 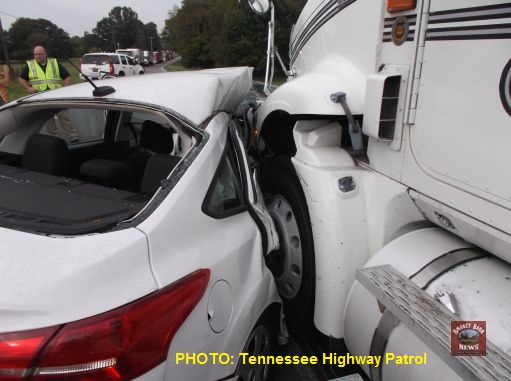 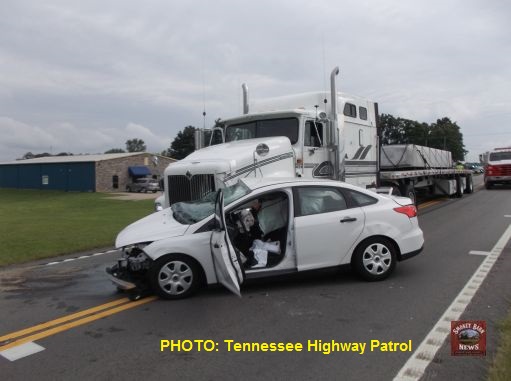 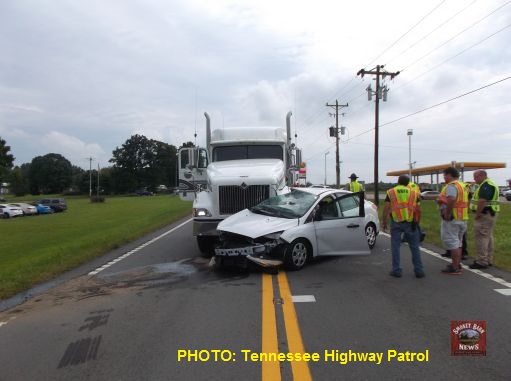 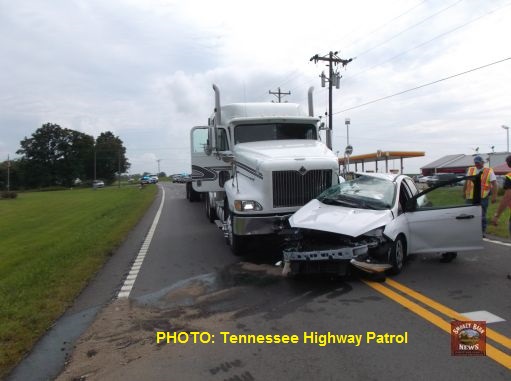 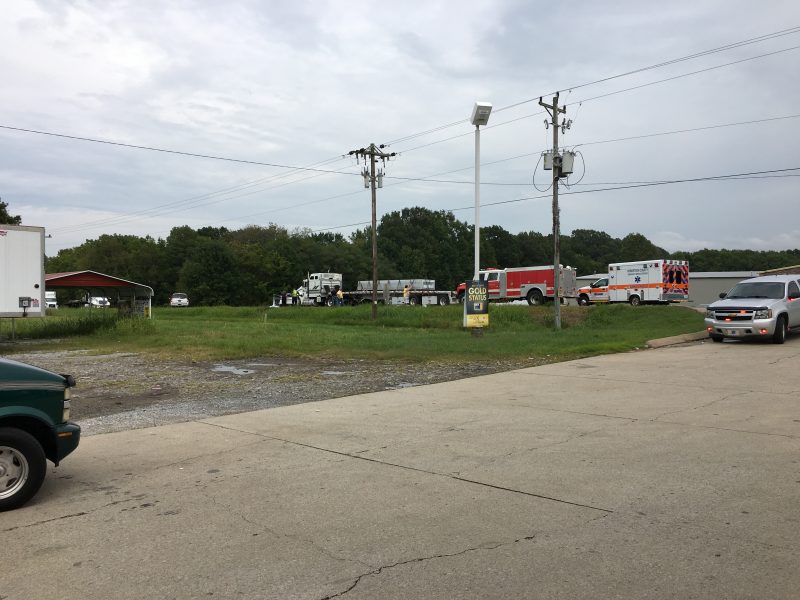 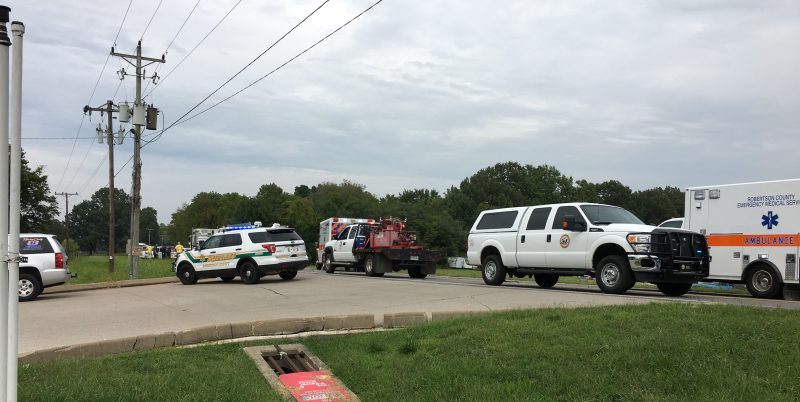 Below are crashes that also occurred at 431 N and Lakeview Rd.

Accident at Hwy 431 and Lakeview sends Ones to Northcrest