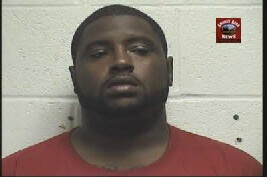 Office Narcotics Detectives, executed a “No Knock” search warrant at a home located on JL Patterson St in Springfield.

The raid was executed around 9:30am this morning. 25 year old, Bryan D. Wilson of Springfield, TN was taken into custody. Agents made forced entry and secured Mr. Wilson in the kitchen area of the residence.

The estimated gross weight of the plant material (suspected to be marijuana) is 84.2 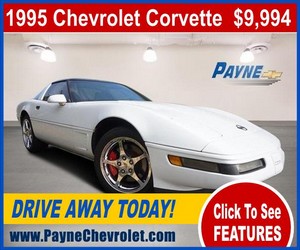 A Glock, .45 caliber pistol, reported stolen out of Bowling Green Kentucky  was also recovered along with a .32 caliber revolver found in a kitchen cabinet. Several digital scales and packaging materials were recovered from the residence. 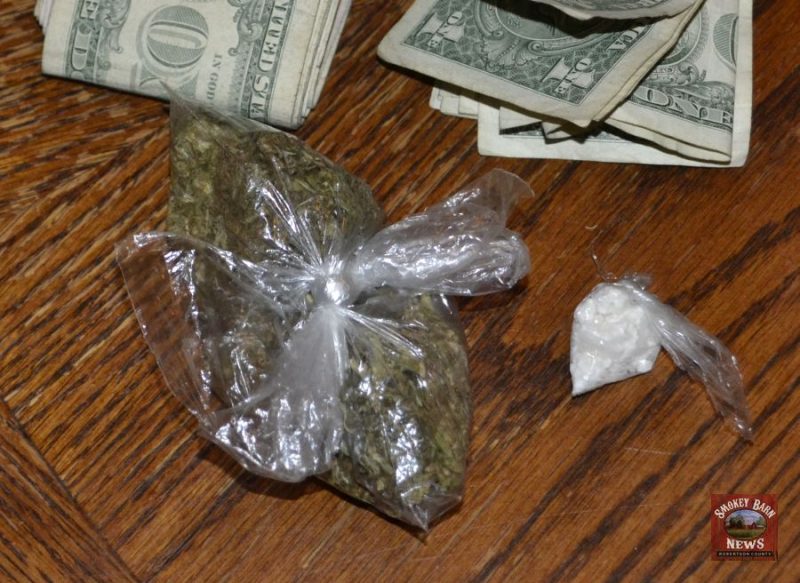