SPRINGFIELD TENNESSEE: (Smokey Barn News) –  Springfield has announced that a recent upgrade to its outdoor siren-based severe weather alert warning system will revert to TORNADO alerts only citing that the new alerts caused too much confusion. The new siren alarm system was supposed to alert citizens to a varied array of weather conditions, including thunderstorms, lightning, and tornados.

Smokey Barn News was flooded with emails, calls, and text messages following the first real application of the new siren alarm system during a storm back in July.

The new siren alarms were as follows: TORNADO = Siren with verbal alert. THUNDERSTORM = Tone only, no message. LIGHTNING = Airhorn sounds.

It all sounds great but without a note on your fridge, it would be easy to forget what the tones meant. Messages on Facebook indicated that people just decided it was better to assume the worst and head for cover, regardless of the alarm they heard. To the city’s credit, they moved quickly after realizing the issue and implemented a solution. In this case, the solution was to go back to the way it was. 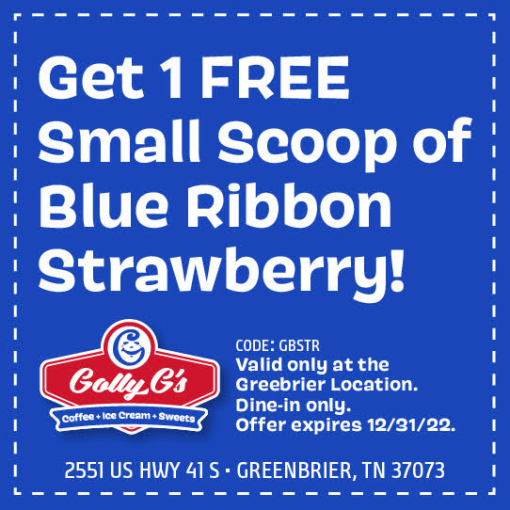 Just to reiterate, the sirens will now alert for tornados only. The siren is followed by the verbal message “Seek shelter now.” The way you have heard the alerts for decades.