The incident occurred at an apartment building located at 1002 Brooklyn Dr. The structure sits next to the large water tower off 17th Ave East.  MAP The first call came into 911 at 11:13 pm.

Police were called to the building on a report of a possible stabbing, officials said.  When officers arrived they encountered Shirley Rochelle Young, 53, of Springfield inside the residence. 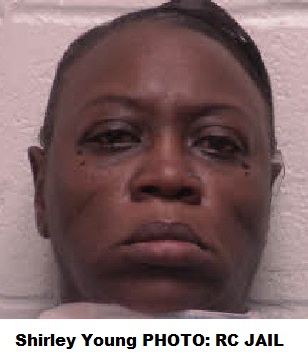 Young, was taken into custody at the scene and charged with First Degree Murder in connection with the death of Mr. Shannon. She was transported to the Robertson County Detention Facility in Springfield. Her bond has been set at $500,000.00.

Following the incident, a large crowd gathered outside the building flowing out onto 17th Ave.

Springfield Police, Robertson County EMS, and the Springfield Fire Department all responded to the scene.

An investigation is ongoing by the Springfield Police Department. If more information is released, we will bring it to you.

This is the second incident involving an alleged stabbing in Springfield in as many days. On Friday night two people were transported to TriStar NorthCrest Medical following an altercation involving a knife. FULL STORY. 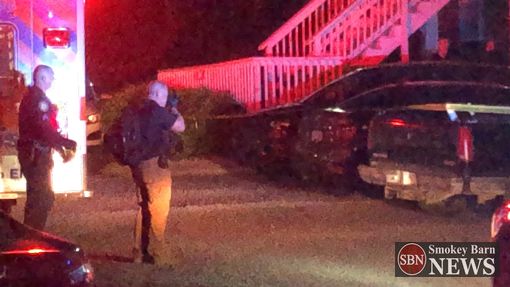 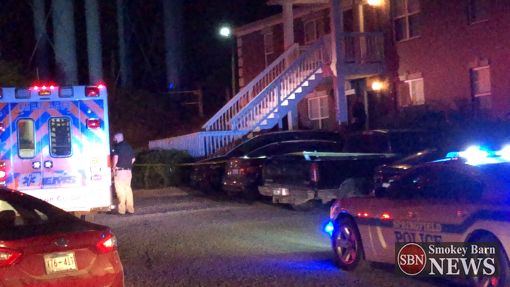 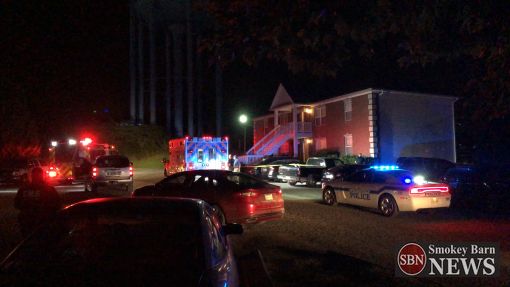 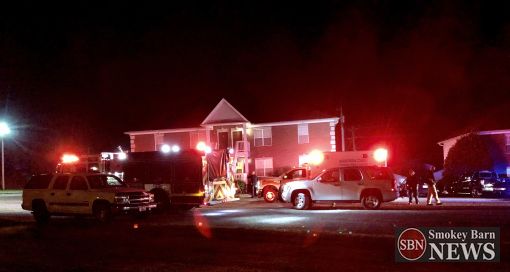 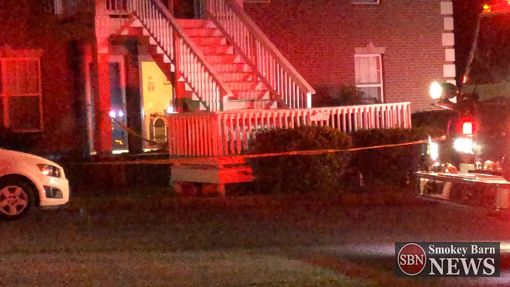 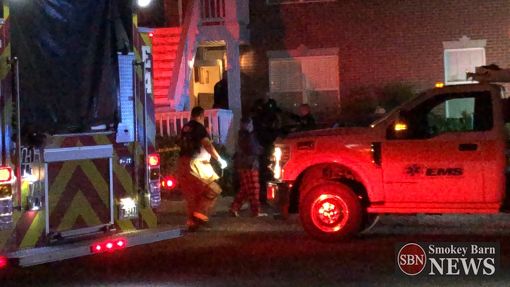 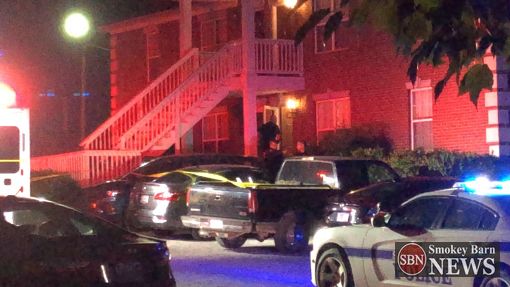 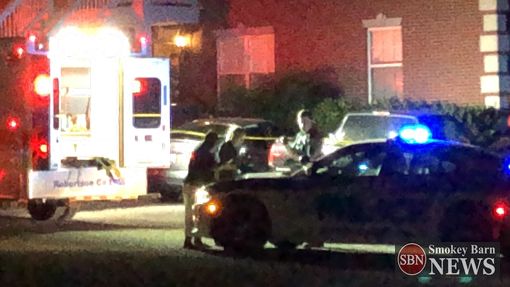 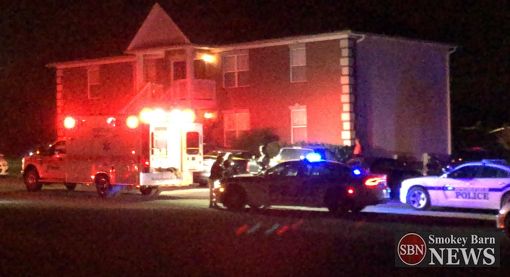 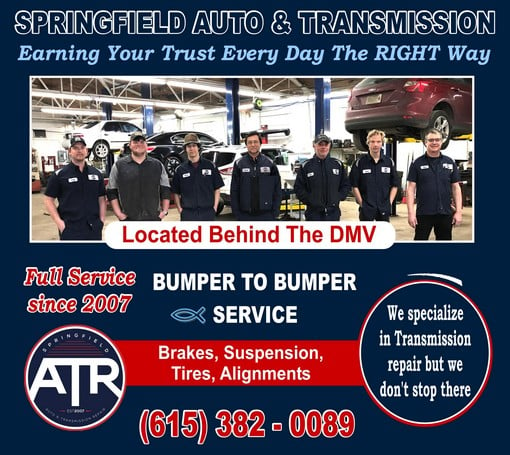