Suspect In THP Custody After Rollover Crash In Springfield

SPRINGFIELD TENNESSEE: (Smokey Barn News) – The Tennessee Highway Patrol, with the assistance of  Springfield Police have taken a man into custody following a rollover crash on South Main St in Springfield.

Neighbors heard the crash and came to the aid of the driver. Neighbor Jonathan Neblett pulled the driver from the overturned vehicle, a Saturn Ion. According to Neblett, after pulling the driver free from the smoldering upside-down vehicle, the driver said “Don’t tell anyone” and then he fled the scene on foot.

The THP just happened to be on Main St and came up on the crash within seconds. After a quick search and brief foot pursuit the suspect was taken into custody several blocks from the crash. 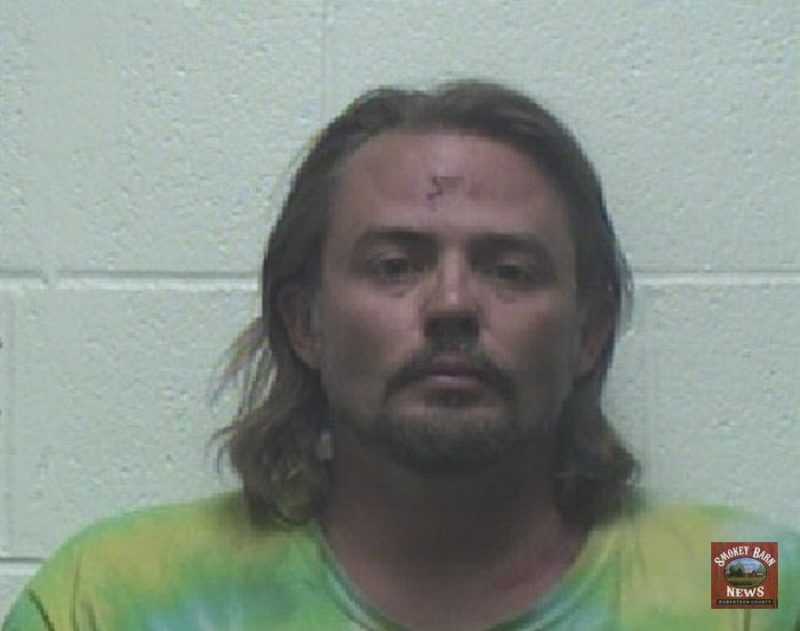 The driver did have a visible injury on his forehead but otherwise seemed OK considering his ordeal, however he was looked over by Robertson County EMS.

According  to the THP, the driver, now identified as 39 year old John Bradford Barber of Greenbrier, has been charged with DUI 1st, Leaving the Scene of a Crash, Fleeing on Foot, Public Intoxication, Due Care, Reckless Driving and Financial Responsibility. Barber’s bond has been set at $8000. 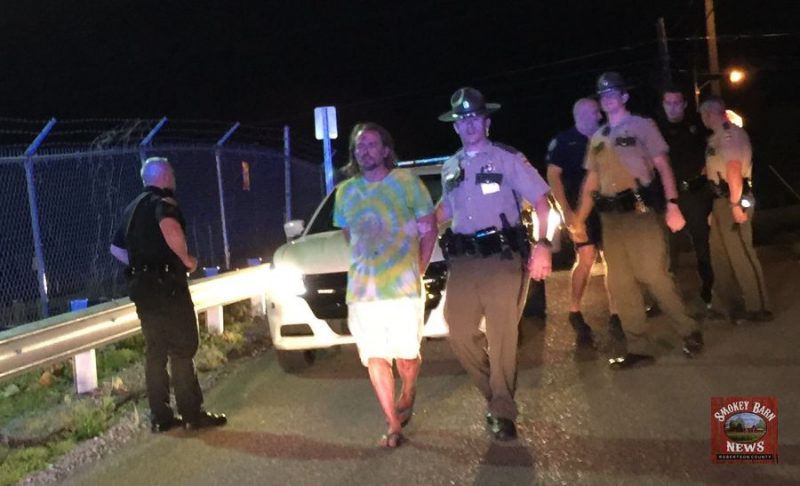