Suspect On The Run After Thursday Night Manhunt

UPDATE: “Phoenix Dunn has been apprehended in Kentucky by the Kentucky State Police based on a tip received by the sheriff’s office,” officials said.

ADAMS TENNESSEE: (Smokey Barn News) – On Thursday evening the Robertson County Sheriff’s office responded to a call on Clarence Murphy Road just outside Springfield in regards to a possible fight and domestic situation. Upon the first deputy’s arrival, a vehicle nearly hit the 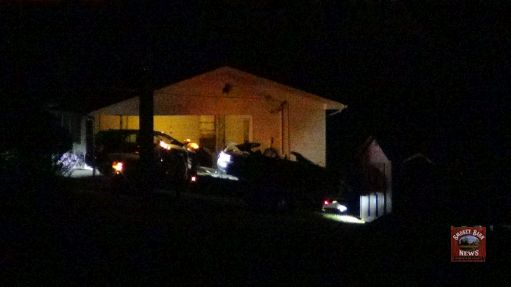 patrol unit as it fled the scene, police said.

Deputies followed the vehicle to a location on Highway 41 North in Adams Tennessee where the driver jumped out of the vehicle and fled into a wooded area on North side of Hwy 41.

One damaged vehicle (pictured) was removed from behind one of the homes on Hwy 41.

A K9 unit as well as a THP helicopter was brought in to assist in the search. The suspect, identified as Phoenix Dunn, was charged with Aggravated Assault, two counts of Domestic Assault, Reckless 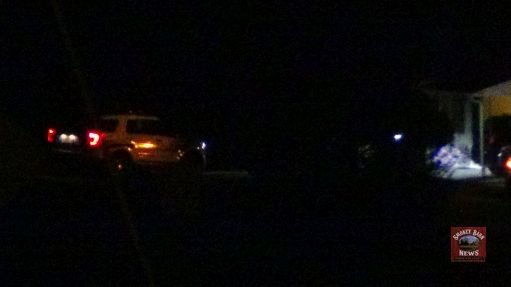 Dunn also has an active warrant from Rutherford County, police said. Phoenix Dunn was apprehended in Kentucky by the Kentucky State Police based on a tip received by the Robertson County Sheriff’s Office on Friday.

If you have any information about this crime, please call the Robertson County Sheriff’s Office tip line at (615) 382-6600. 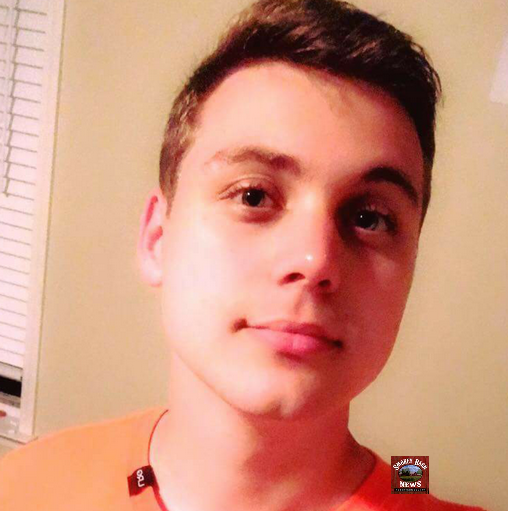 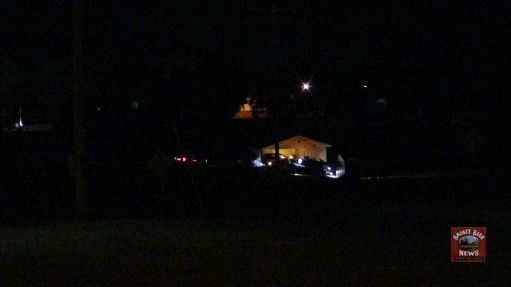 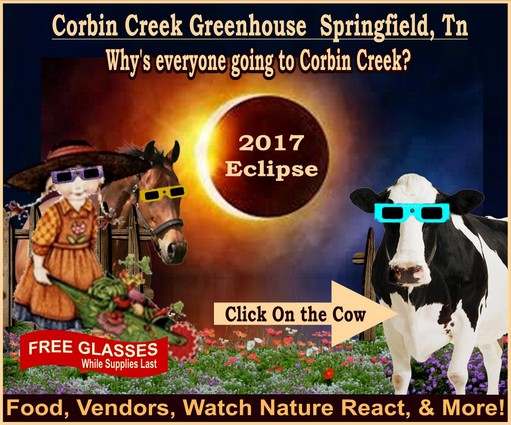