James Jackson Conn, Puckett’s former boyfriend, is accused of killing the 22-year-old Robertson County Deputy inside her home before setting the house on fire back on Jan. 23..

District Attorney General Robert Nash told Smokey Barn News that he filed the paperwork on Friday putting the wheels in motion to seek the death penalty in the case against Conn.

Conn was arrested on Jan. 24 at his home in Smyrna after an hours-long standoff with police.

Our original video report the night of the murder:

A Go-Fund-Me (verified by Smokey Barn News) has been set up to assist Savanna’s family with expenses.  CLICK HERE TO DONATE

“Patrol Deputy Savanna Puckett is a great loss to all of us here at the Sheriff’s Office. We will grieve her death today, tomorrow, and many days to come. Savanna started her career at the Sheriff’s Office as a Corrections Officer in December of 2017 at the age of 18 and was promoted to Booking Officer in the Detention Facility in November of 2018.

“Savanna had aspirations of advancing her career to the Patrol Division and made that dream a reality when she was promoted to Patrol Deputy in May 2020, and officially graduated from Walter State Law Enforcement Academy in September 2020.

“In the 4 years that Savanna was with the Sheriff’s Office, she touched the lives of everyone. Savanna was the one who always showed up early to her shift with a smile on her face. She was hardworking and cared deeply for each and every person here. She was a mother hen to us all and frequently cooked meals and baked goodies for her shift. She was tough, courageous, kind, compassionate, and had an infectious personality that will always be remembered.”

According to the Robertson County Sheriff’s Office,  Deputy Savanna Puckett did not report to her assigned shift for roll-call at 5 pm the night of the murder. A Deputy went to her residence on Highway 41N in Springfield, TN to check on her, and found her home engulfed in flames.

“Words cannot express the sadness and grief that Savanna’s family and her Sheriff’s Office family are facing right now. This is a tragedy that we are processing minute by minute. Please keep Savanna, her family, and the Sheriff’s Office in your thoughts and prayers,” stated Sheriff Michael Van Dyke.

For an extended timeline of events in this case, click here. 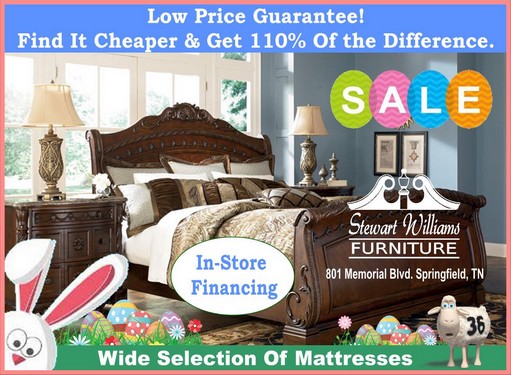