ROBERTSON COUNTY TENNESSEE: (Smokey Barn News) – Just a day after a young woman lost her life in a motor vehicle crash in Robertson County, a second crash has claimed another life.

On Saturday night a violent crash on Owens Chapel Rd near Springfield took the life of a 19-year-old woman. Now a second violent crash has claimed another life on Robertson County roads.

The crash occurred on I65 NORTH around 1:30 am Monday morning. LOCATION OF CRASH Officials tell Smokey Barn News that the vehicle (2013 Nissan Altima) left the interstate, struck a tree, and ignited. The driver, now identified as 32-year-old Jana McClain from Franklin Kentucky did not survive. Her body was sent to the medical examiner’s office to be identified. Officials said the fire was so intense it melted the license plate off the vehicle. Only a Nissan emblem was found at the scene.

The Tennessee Highway Patrol is leading the investigation into the cause of both accidents. As soon as they are ready to release more information, including the identities of victims from both crashes, we will bring it to you.

UPDATE: The THP did list the mechanics of the crash (as described above) but no initial cause was added to the report. 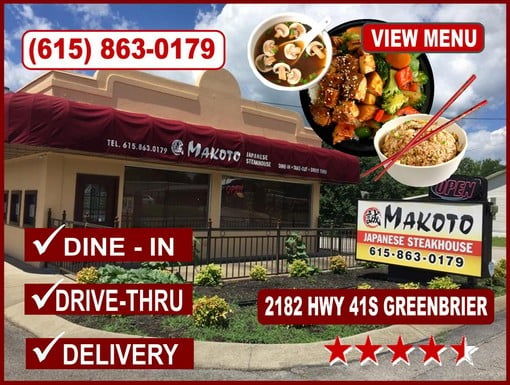