The incident occurred at the intersection of Hwy 41 and Hwy 431 just before 9 pm. MAP

According to the Tennessee Highway Patrol, a trooper attempted a traffic stop for speeding and a light law violation. Instead of stopping, the driver fled only to crash the vehicle. After the crash, the driver fled on foot but was quickly taken into custody.

The Springfield Fire Department, as well as Robertson County EMS, responded, however, the driver was not injured. 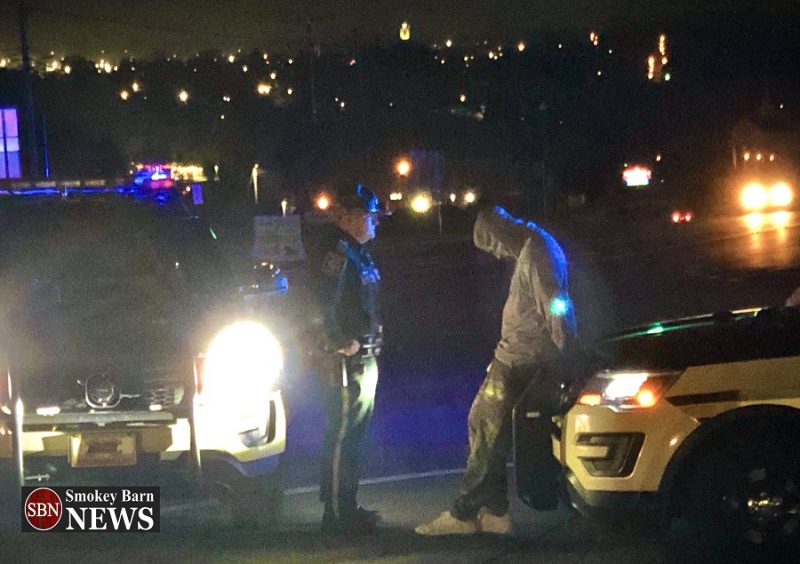