The crash occurred around 7:30 am on Hwy 49 near Westgate Dr in Springfield. MAP

Word on the condition of both victims was not immediately available but according to reports, both were conscious and communicating with officials at the scene.

Hwy 49 was closed in both directions during the extraction, investigation and clean up.

The Springfield Police and Fire Departments and Robertson County EMS all responded to the scene.

The cause of the crash is still under investigation. 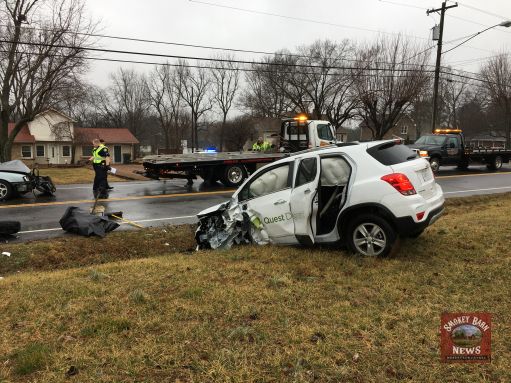 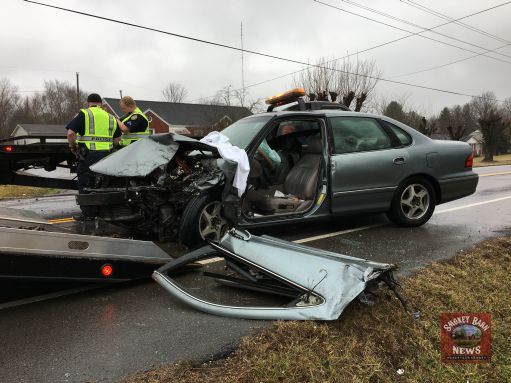 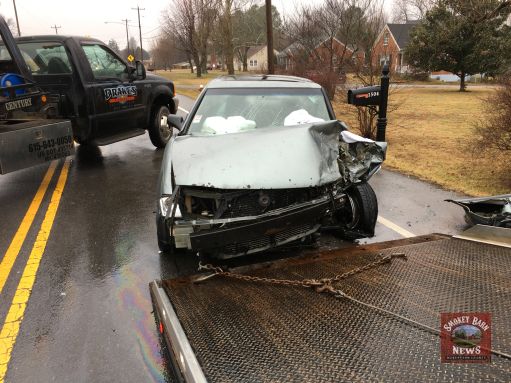 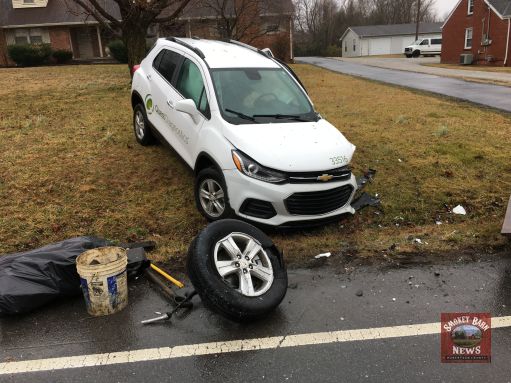 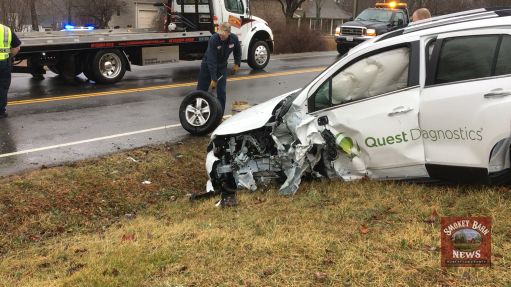