The second fire, which occurred just minutes later at 4:40 pm, was a structure fire. The home is located on West Stone Creek Trail. MAP A resident was trapped inside the home. According to White House Community Fire Chief Gerald Wakefield, a family member pulled the man from the burning home through a window in the back of the house. “He was the real hero,” Wakefield said.

Wakefield added that the family member had left the house but came back because he forgot something and found the home on fire and pulled the gentleman out of the house.

Minutes later, Chance Holmes with the Robertson County Emergency Management Agency and a Robertson County Deputy were the first to arrive at the scene. The two guided medics to the back of the home and helped pull the gentleman farther away from the burning fireball.

The gentleman was transported via ground to Tom Austin Hwy and 257 where a Lifeflight helicopter was waiting to transport him to Vanderbilt’s burn center with severe smoke inhalation.

According to Chief Wakefield, firefighters were able to save about 60% of the home, calling it a very good “stop” or save. Wakefield said the main reason that so much of the home was saved was a fast response by fire crews and the inner doors had been closed by the residents. Closed doors during a structure fire can significantly slow the progression of a fire, a message that firefighters have been preaching for years.

As far as a cause, Chief Wakefield told Smokey Barn News that the fire is still under investigation but he does not suspect foul play. At the moment, it appears that the fire may have started in the kitchen.

The American Red Cross was contacted for the family as the home will not be livable. If the family decides to reach out to the community for assistance we will bring it to you. 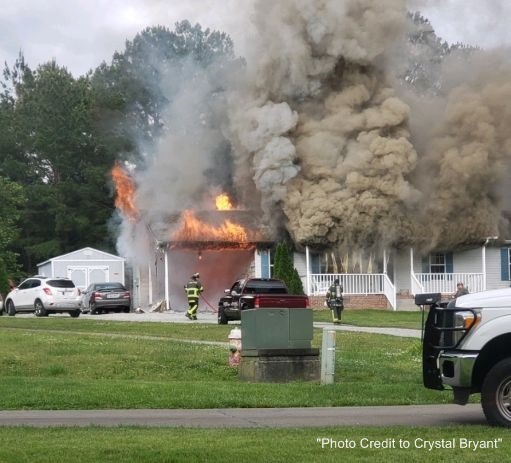 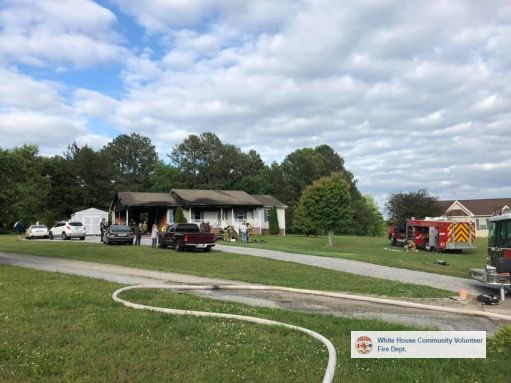 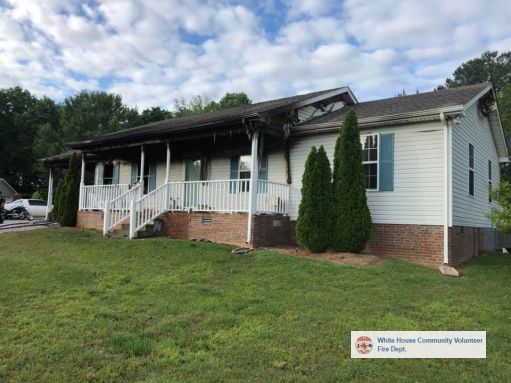 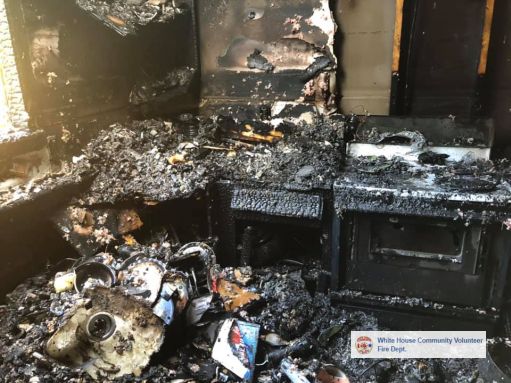 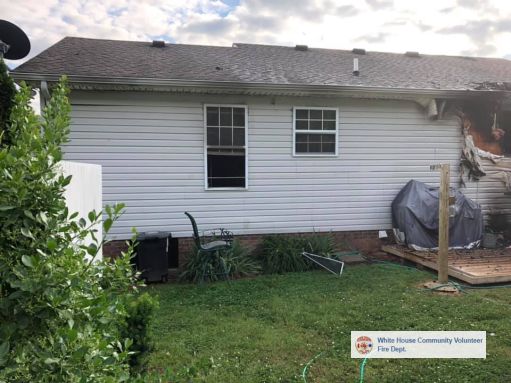 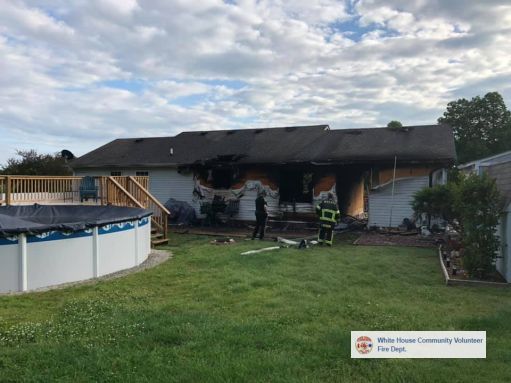 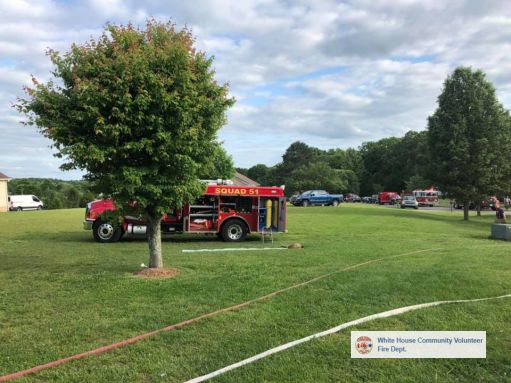 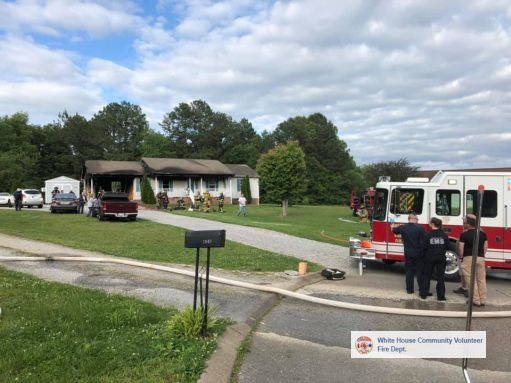 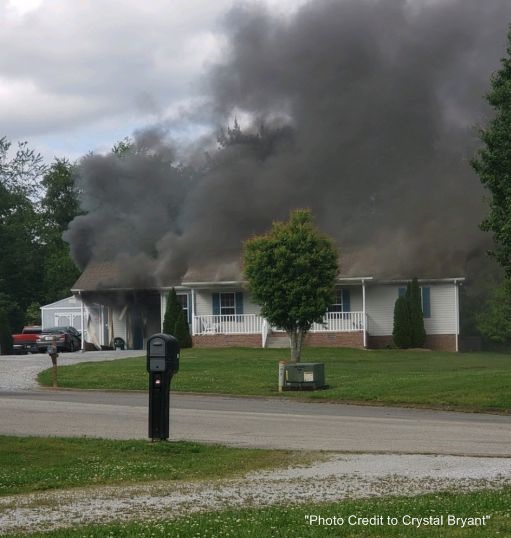 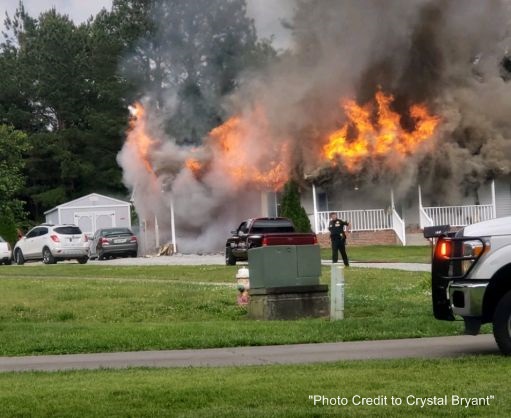 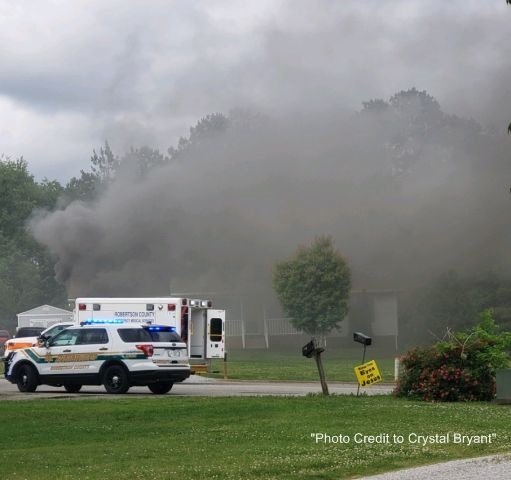