SHOOTING ONE: Around 7:47 PM Saturday, police were dispatched to the NorthCrest Medical Center in regards to a male juvenile with gunshot wounds. 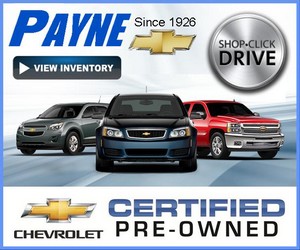 Based on witnesses statements, Springfield police say the victim was somewhere on Parham Street in Springfield MAP when he left his friends for some unknown reason. Shortly thereafter, the victim came running out of a dark area saying that he had been shot. The witnesses drove him to NorthCrest.

After arriving at NorthCrest the victim was transferred to Vanderbilt for further treatment. His present condition is unknown.

SECOND SHOOTING: Less than two hours later and less than a mile away (proximity map) at 9:53 PM, Springfield Police are once again contacted by the NorthCrest after another juvenal arrived with a gunshot wound.

Police say the juvenile was with friends at the Sonic Drive-In on Tom Austin Blvd when the incident occurred. While standing outside of a car, she heard a gunshot and then realized that she had been hit by a bullet. She did not know where it came from. Her friends transported her to NorthCrest Medical Center. The victim was later transferred to Vanderbilt Medical Center. Her condition in unknown at the present time.

According to Springfield Police, based on witness statements, one of the friends who accompanied the victim to the Sonic was playing with a loaded revolver and the gun accidentally went off. The round struck the victim in the chest area, according to police.

Both cases remain under investigation by the Detective Division at the Springfield Police Department.

Anyone having additional information regarding either incident is encouraged to call Crimestoppers at 615 382-3799. 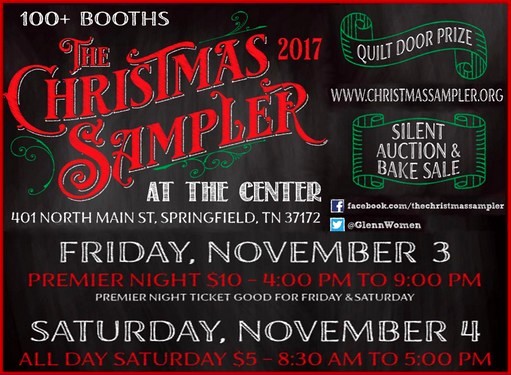