ROBERTSON COUNTY TENNESSEE: (Smokey Barn News) – A home in Cedar Hill and a barn in Springfield were both destroyed in two separate fires Sunday afternoon.

The first fire occurred just after 1 pm. A large barn located on Corbin Sneed Rd in the Barren Plains area ignited. The barn is a total loss after the fire, however, according to officials, the owner was able to evacuate some equipment. No injuries were reported. 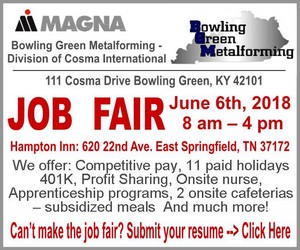 The second fire, a home located on Pearl Seay Rd between Edd Ross Rd and Glen Raven Rd was classified as a total loss after a fire that started just after 7 pm.

Officials at the scene told Smokey Barn News that the fire started in the Kitchen. When firefighters arrived the home was already a ball of fire. The single resident of the home told Smokey Barn News through an interpreter that he was taking a nap and awoke to find his home on fire. The resident was able to escape the fire but did suffer minor burns to his arms. He was examined by Robertson County EMS at the scene and released.

The Red Cross has been contacted and according to officials, the resident was offered a place to stay by a neighbor. If the gentleman decides to reach out to the community for assistance we will bring it to you.

Both fires have been classified as accidental.