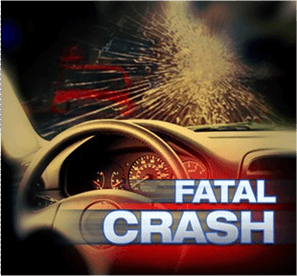 A single-vehicle crash occurred at mile marker 22 on I-24 in Coopertown Friday evening about 5 p.m. between Highway 49 and Maxey Road.

The Tennessee Highway Patrol has confirmed Darius J Diehl 21 of Oak Grove, KY (driver) and Amber J Trumble 22 of Hopkinsville, KY (passenger) were killed in the accident and traffic was shut down on I-24 westbound  but has since reopened as of  9 p.m. tonight.

According to The Tennessee Highway Patrol the 2006 Ford SUV was traveling in the left lane of travel on interstate 24 westbound at mile marker 22  and ran off the left shoulder of the road and continued, where it struck a series of trees in the median.  After striking the trees, the SUV came to an uncontrolled final rest position facing east on its right side.

Smokey & Staff would like to convey our sympathy to the family and friends that are affected by this tragic accident.