SPRINGFIELD TENNESSEE: (Smokey Barn News) – A pickup truck ended up on its nose in a ditch in Springfield following a rollover crash early Sunday but the driver appeared to be no worse for wear.

The crash occurred on 5th Ave near Hayes St around 1 am. MAP 5th Ave was closed for a short time while the vehicle was righted and cleared from the scene.

After careful analysis by the Springfield Police Department, the driver was free to go. Drugs and or alcohol did not appear to be a factor in the crash, however, the cause of the crash remains unclear.

The Springfield Field Fire Department and Robertson County EMS were called to the scene but recalled before they arrived due to the lack of injuries, entrapment, or spill.

If any further details emerge on the crash or its cause, we will bring it to you. 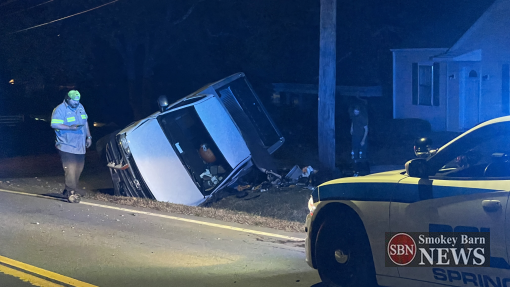 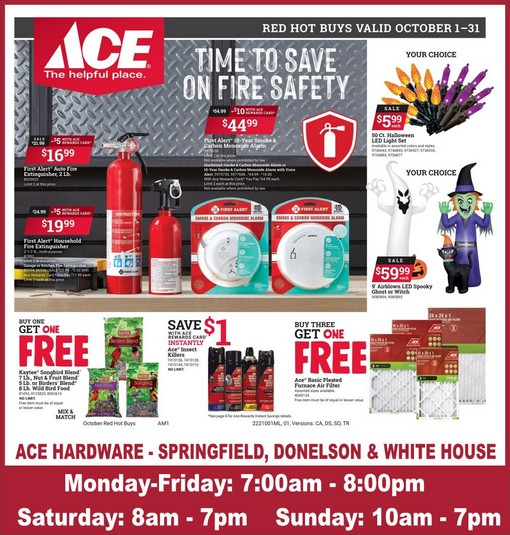