“Wake Up! Your House Is On Fire!” Millersville Neighbor Yells

The home is located on the corner of Turner’s Bend and S. Swift Rd near Hwy 31 w. The plume of smoke was visible for miles.  MAP The call went out just after 5 pm.

When firefighters arrived the fire was already in the attic and the home was fully engulfed. Officials at the scene have classified the home as a total loss.

Neighbor Scott Carpenter told Smokey Barn News that he noticed the home was on fire and ran into the home yelling, “Your house is on fire!” “I think he was asleep,” Carpenter said.

Carpenter said at first the fire seemed to be contained to the back porch and there was a moment that he and the neighbor thought they had the fire out with a garden house but the fire was still apparently active in the walls and made its way into the attic.

According to Millersville Fire Chief Brandon Head, four people (two adults and two children) lived in the home but only one person (an adult male) and four pets were in the home at the time of the fire. Chief Head confirmed the man was asleep when the fire started and was awoken by the neighbor. “He works the night shift, so thanks to the neighbor, the resident and the family dog escaped uninjured. Two cats and a Hamster did not survive,” according to Chief Head.

Cheif Head added that the room the man was sleeping in was destroyed by fire.

Firefighters from Millersville, the White House Community Volunteer Fire Department and Goodlettsville Fire & Rescue as well as Millersville Police, Sumner County EMS and Rehab 83 all responded to the fire.

Millersville Fire Chief Brandon Head wanted to thank the department’s mutual aid partners for their assistance and teamwork at the scene.

Financial blessings as well as mattresses sheets towels Grocery gift cards are greatly appreciated. It is believed that the family was underinsured. 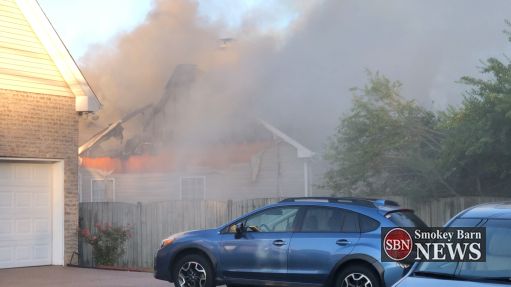 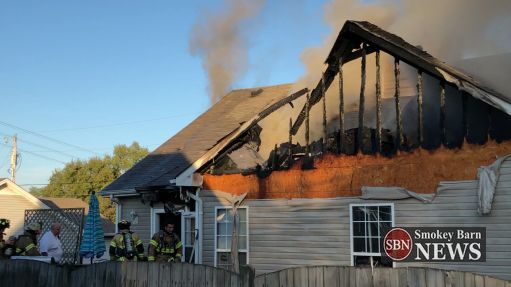 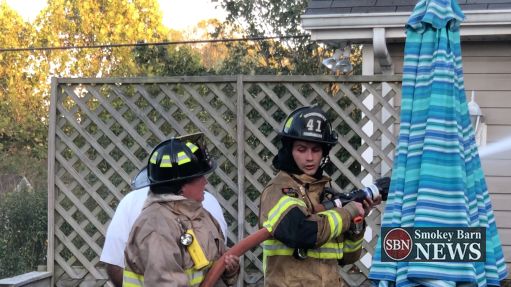 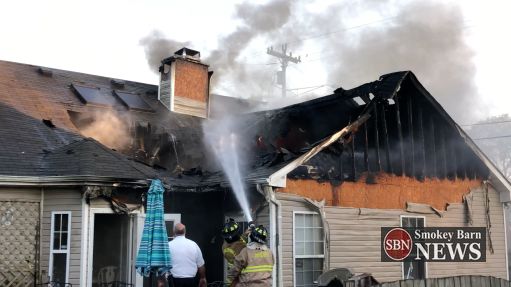 Race For Down Syndrome

Ride in a racecar, Get your photo taken with Mike Morgan and ” Mackvador ”, Auction with cool items like autographed guitars, toolsets, new tires, gift cards, fun and games and much much more!