According to the Sumner County Sheriff’s Office, Deputies received a tip that Dillon Kirby may have made his way to a home in the Mt. Vernon area to hide out. Deputies responded and were permitted entry to the home. Dillon Kirby was located inside and taken into custody without incident. 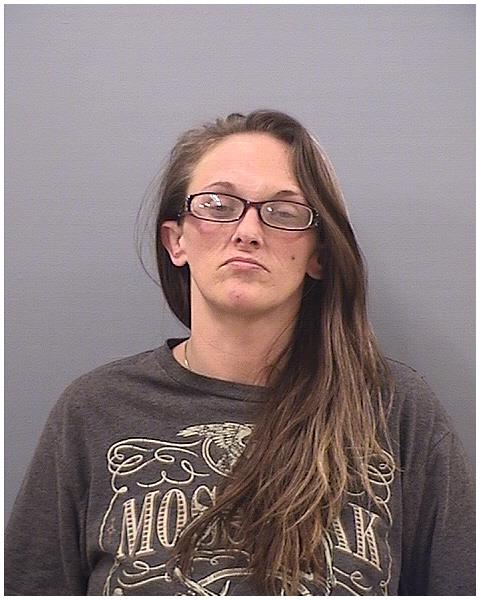 His only charges in Sumner are for aggravated burglary and motor vehicle theft. According to those warrants, Kirby had previously entered a home on Bob Perry Rd., took a vehicle key, and stole a Jeep that was parked outside.

Other warrants were issued in Macon Co.

Kirby is wanted in both Sumner and Macon Counties for charges including kidnapping, especially aggravated burglary, theft over $10,000, and many other charges, according to the Sumner County Sheriff’s Office.

“It was alleged that he was armed during some of these offenses, and it is feared that he will attempt to steal a vehicle, said Aaron Pickard Chief Deputy with the Sumner County Sheriff’s Office.

He was last seen in the area of Mt. Vernon Road near Whitson Road in Bethpage. Residents are encouraged to lock their doors, keep their keys safe, and call the Sheriff’s Office if they see suspicious activity. 615-451-3838 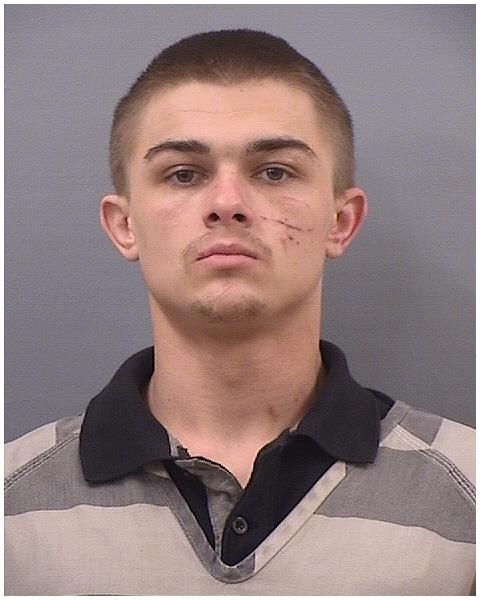