Robbie Rann Gammon jr. 39 year old white male may or may not have facial Hair. 5’09” 160 lbs. He has tattoo on left hand of skull as well as other tattoos. 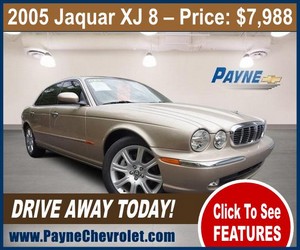 Police say Gammon is believed to be in the Nashville, Sumner, Robertson or the Macon Co. area. Gammon is wanted for night time burglaries and motor vehicle thefts. The Sumner County Sheriff’s office suspects Gammon to be responsible for at least two night time home burglaries where the home owners were home asleep. Investigators learned that, while inside, gammon allegedly stole the victims keys to their vehicles and used the keys to steal the victim’s vehicles.

If you have any information on Gammon whereabouts, contact the Sumner county sheriff’s office at 615-452- 2616.

UPDATE 10:20PM Friday: According to officials in Sumner County, “Gammon just turned himself in after hearing that he was on the news.”