What Happened To The Fryar Girls? Police Seek Leads.. 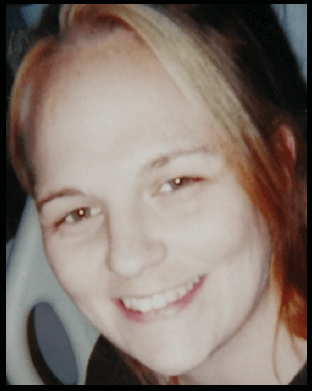 MILLERSVILLE TENNESSEE: (Smokey Barn News) – According to Millersville Police, Millersville resident Shauna Marie Fryar was murdered and they are looking for the community’s help in locating her killer and Shauna’s missing daughter.

Millersville detectives are hoping that a recently developed age progression photograph of Shauna’s daughter will be enough to breathe some life into the case.

Shauna’s  body was found in the Cumberland River back in 2011. Shauna was last seen alive on May 1, she was reported missing on May 5 and found dead on May 7 of 2011.

Exactly how Shauna died is still unknown but evidence has led police to classify her death as a homicide. Millersville Police are very eager to get Fryar’s  killer off the streets and bring her daughter home to her family.

Shauna’s daughter name is Zaylee and she was last seen with her mother. The Tennessee Bureau of Investigation has composed an age progression photograph (BELOW) of what Zaylee Grace Fryar may look like today.

Sometimes the tiniest clue can brake a case wide open. If you know something about this case, even if you feel that what you know is unimportant, police would like to hear from you.

Anyone with information regarding the whereabouts of Zaylee Grace Fryar or what happened to her mother Shauna is asked to contact the Millersville Police Department Criminal Investigation Division by calling (615)859-2758. 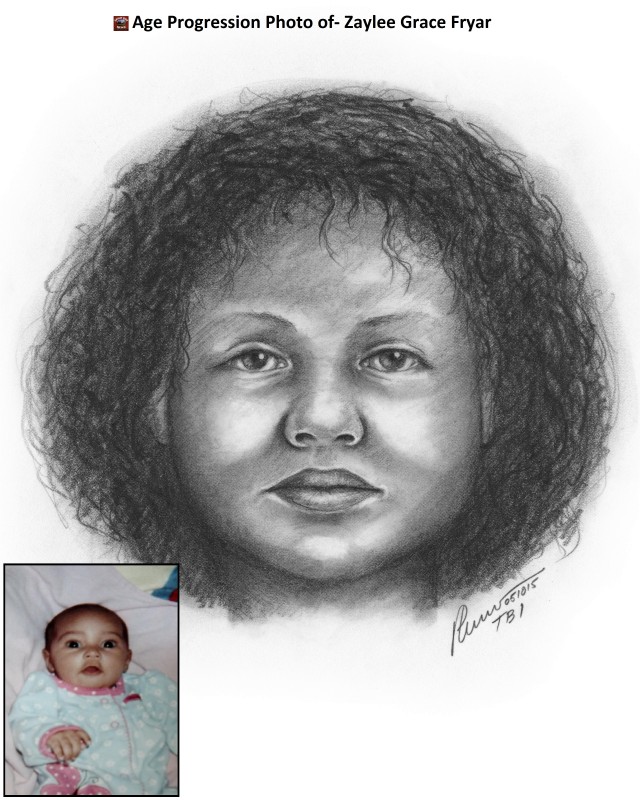