According to White House Police, there were three employees and several customers inside the restaurant at the time of the robbery. Police say the suspect first demanded an employee empty the cash from the register. After collecting an undisclosed amount of cash the suspect demanded that the employees open the safe.

After realizing the safe was empty, the suspect fled on foot. Police are hoping that someone in the community can help them identify the suspect.

Police say the suspect is a taller thin black male wearing gray sweatpants, white tennis shoes, a grey jacket with a hood, a white mask, and a white bandana or a hat.

No injuries were reported during the course of the robbery. 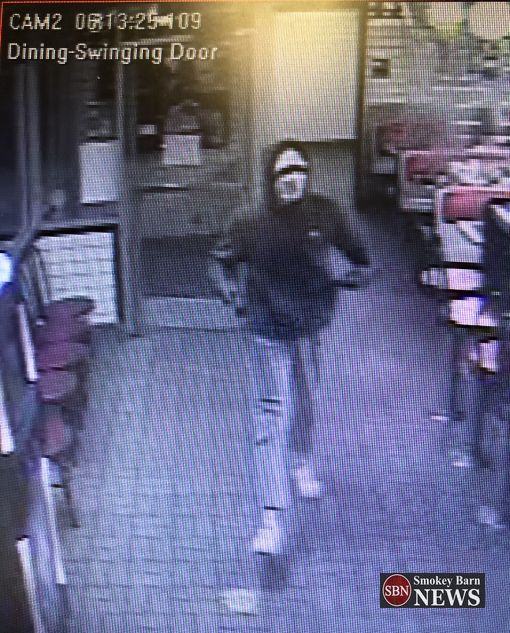 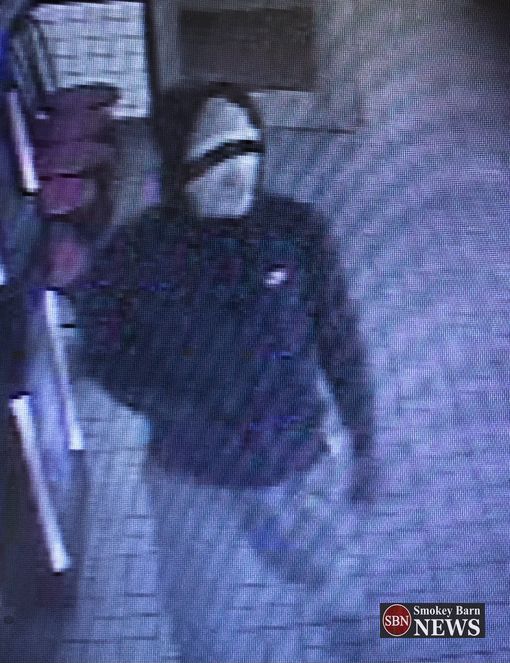 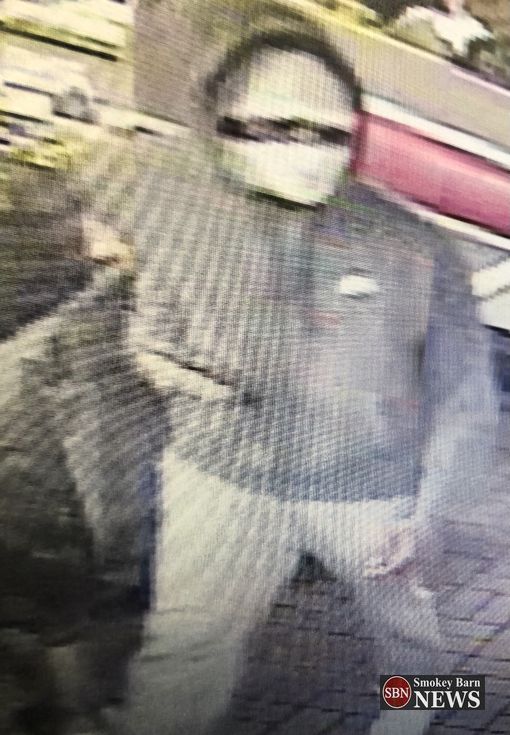 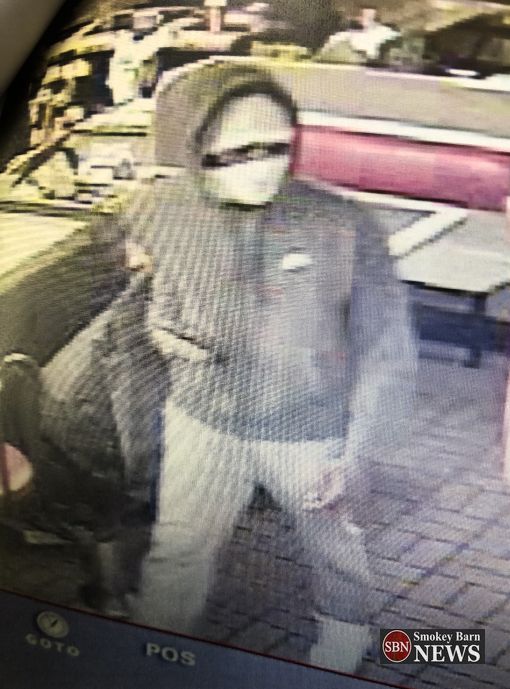