2 Apparently Shot To Death Found In Vehicle Near Downtown Springfield

UPDATE: The Springfield Police Department has just announced they are offering a cash reward up to $15,000 for information leading to the arrest and/or conviction of any person or persons responsible for the murder of twenty-year-old LaThomas A. Burr and nineteen-year-old Tommy L. Baker, Jr back in 2021. FULL STORY

SPRINGFIELD TENNESSEE: (Smokey Barn News) According to officials, two males in their 20 were found dead inside of a running parked vehicle with apparent gunshot wounds near downtown.

The incident occurred near the corner of Central Ave and Jarrett Dr. The call came into 911 around 5:30 am Friday morning as an unresponsive person or persons in a vehicle.

Springfield Police will be leading the investigation.

The bodies of both men will be taken to the medical examiner’s office in Nashville.

The Springfield Police Department is also continuing to investigate the incident that occurred yesterday involving a deceased body found in a vehicle.  (FULL STORY) According to the city, the two incidents are unrelated.

UPDATE: On Monday morning the Springfield Police Department released the identities of the two shooting victims. They have been identified as 20-year-old Lathomas Burr from Springfield and 19-year-old Tommy Baker.

According to city officials, more information will follow later in the week. The city did indicate that the Springfield Police Department is actively investigating the incident as a homicide and that Burr and Baker both died at the scene of gunshot wounds. The bodies of Burr and Baker are currently at the medical examiner’s office in Nashville, Tn.

Anyone with any further information about the incident please contact the Springfield Police Department at 615-384-8422 Ext. 2240 Detective Shannon.

As more information becomes available we will bring it to you. Refresh this page for updates.

The thoughts and prayers of the staff at Smokey Barn News will be with the victim’s families as they face the days ahead. 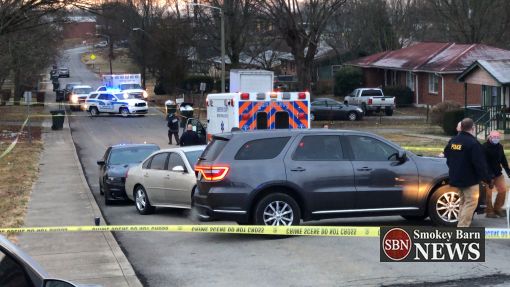 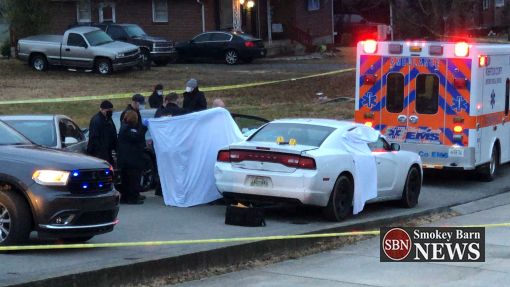 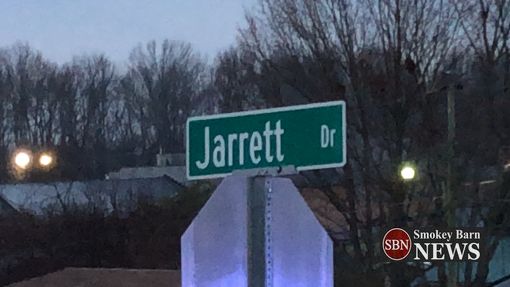