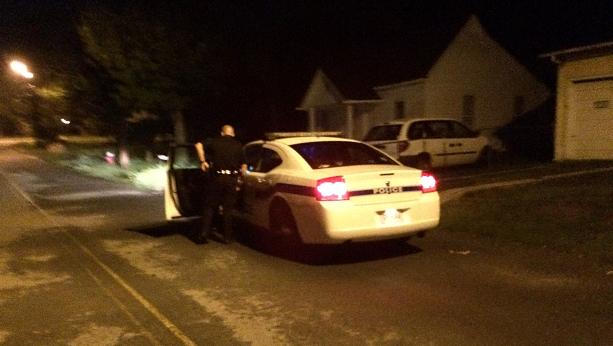 Just after 3:00am Sunday morning, 911 emergency dispatch received a call that a robbery had just occurred at a home in the 200 Block of 16th Ave E. The home sits between Main and Batts Blvd on 16th Ave. in Springfield.

When officers arrived, the victims indicated that four black males wearing masks, each carrying a gun, came through the front door and demanded money. There were four people in the home at the time of the robbery and they complied with the demands of the gunman. In all, according to Springfield Police, the suspects escaped with one cell phone, a set of car keys and an undisclosed amount of cash.

The victims said the car used by the suspects may have been a white Crown Victoria. The suspects are described as four black males about 6 feet tall, all wearing masks and dark clothing. At least one of the suspects spoke Spanish. No one was injured in the robbery.

Back on June 6th an armed robbery with an almost identical description was reported at this same address. According to Springfield Police back on June 6th, three men (each armed with a gun) robbed a 57 year old man in the front yard of the same home. 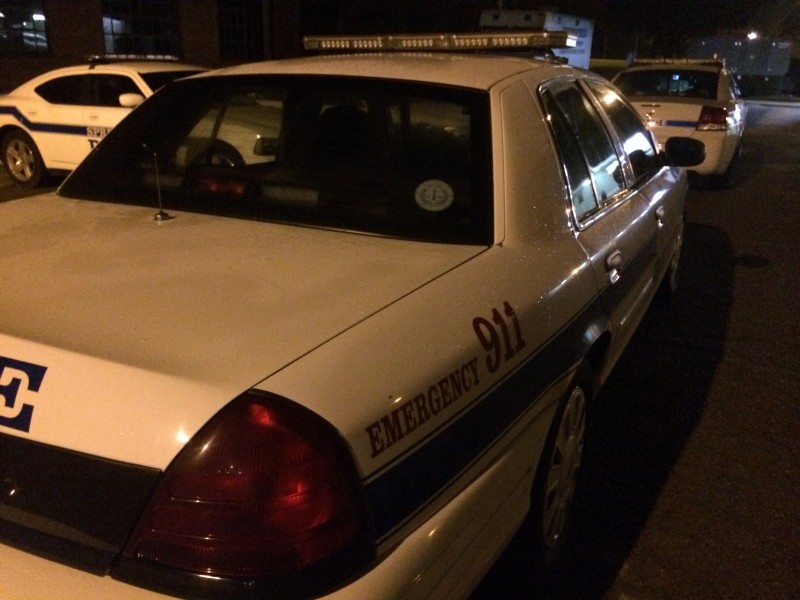 According to a witness and the victim back on June 6th, a blue van or Caravan type of vehicle was driving up and down the street by their home. They told police they didn’t think much of the van until it stopped and three men wearing masks jumped out. After dropping off the three men, the van drove off, so police say there is likely a fourth suspect. After jumping out of the van the three men, all with guns and masks, ran up to the victim in his own front yard and demanded money.

The victim handed over his cell phone and his wallet.  According to Springfield Police, the robbers escaped with a very small amount of cash and a cell phone.

Back on June 6th the three suspects were described as three black or Hispanic males with slender builds. The suspect who demanded the money spoke fluent Spanish according to the victim and a witness.