The facility is located on Hwy 31 W (1124 Louisville Highway) MAP The first call went out around 7:30 pm. Address reflets Tennessee Self Storage as business name.

Neighbors reported hearing explosions before the fire was reported.

Millersville Fire Department was the first on the scene and they have requested additional support from surrounding fire departments.

If you are traveling in the area watch for first responders.

UPDATE: According to the Millersville Fire Department, a van caught fire and ignited the structure. 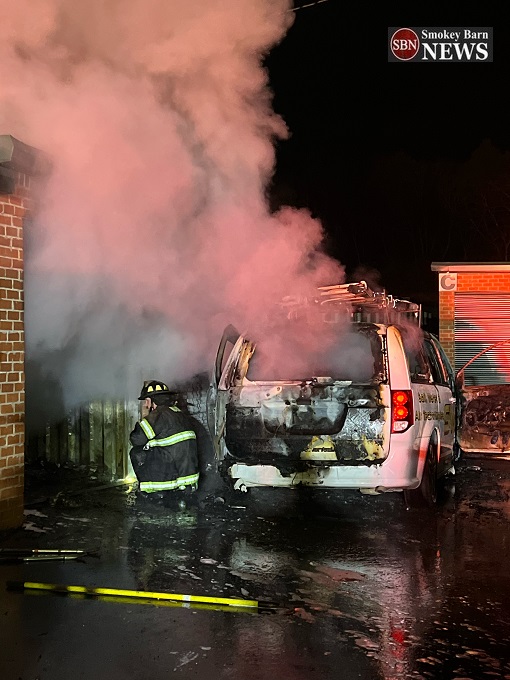 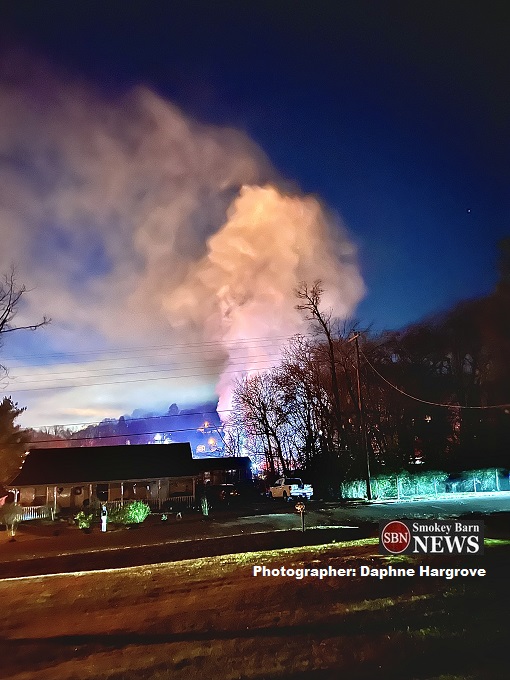 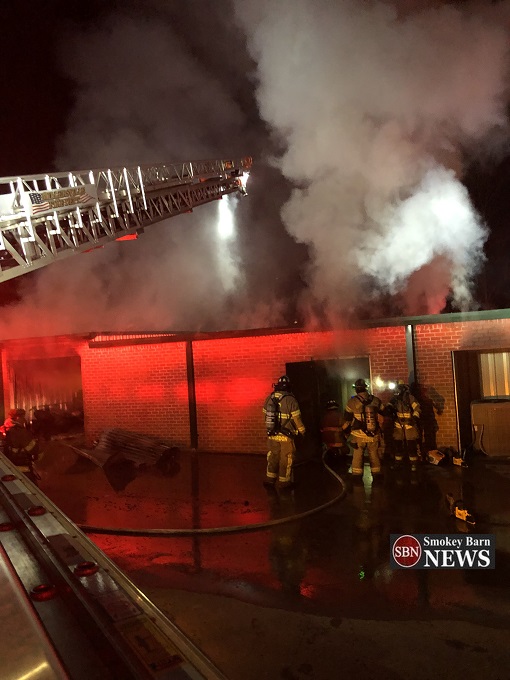 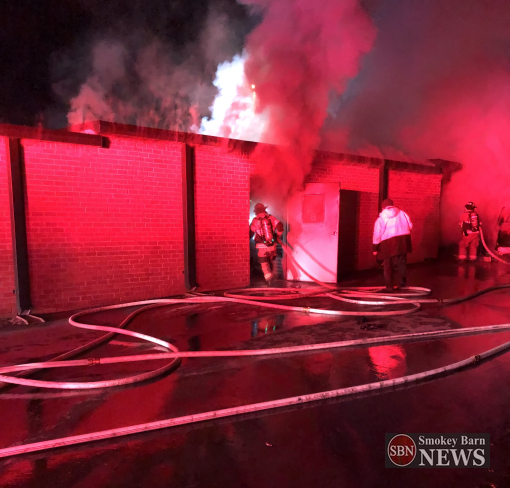 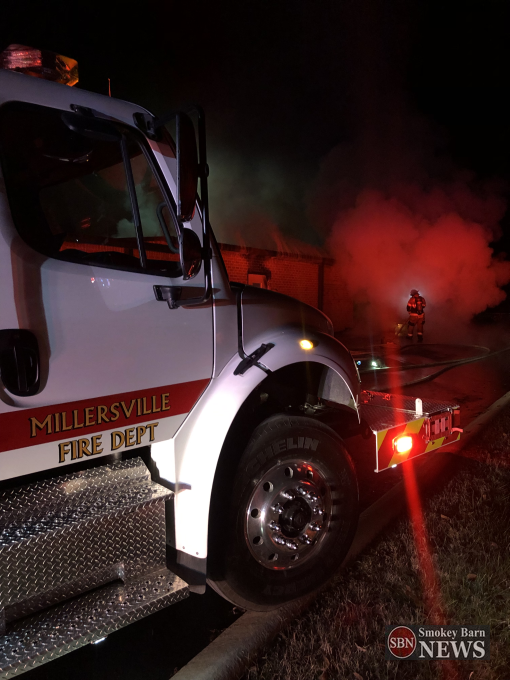