Suspect says he did it to “support his crack cocaine addiction.” according to the police report.

On Saturday April 13, at around 6:30 P.M. officers were dispatched to the parking lot area of Wal-Mart in Springfield in regards to a man attempting to rob two women in the parking lot with a rifle. The suspect was described as wearing a black hoodie sweatshirt, dark shorts and a red shirt and was last seen running North through the parking lot towards Memorial Blvd. Officers arrived in the area of the Catfish House Restaurant and began to walk the area looking for the suspect 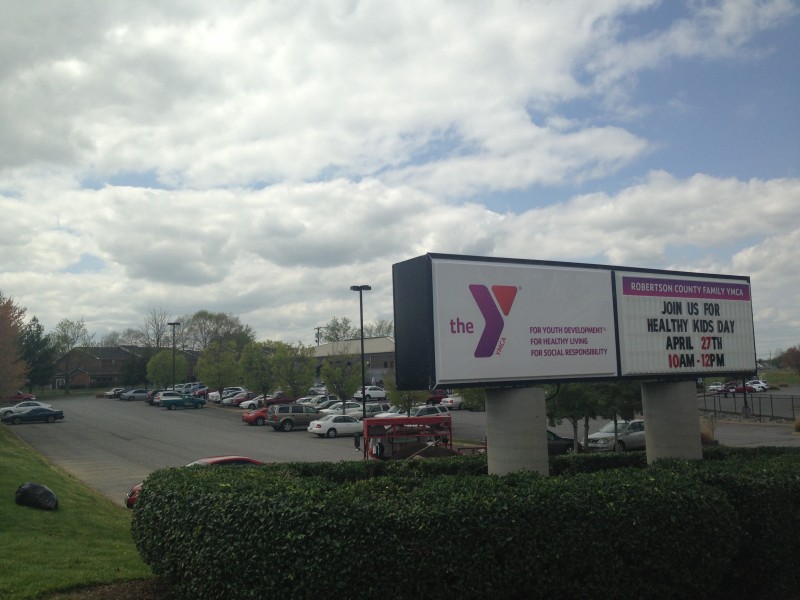 The victim’s were both terrified but managed to flee the scene. They drove down the street to the YMCA and called police.

Moments later a person matching the suspect description was observed walking into Aldi’s Grocery Store located at  3438 Tom Austin Hwy. Officers evacuated the customers through the front doors. The officers observed the possible suspect at the back left hand side of the store and commanded him to stop. The suspect then said  “it’s just a BB gun”. according to the police report. 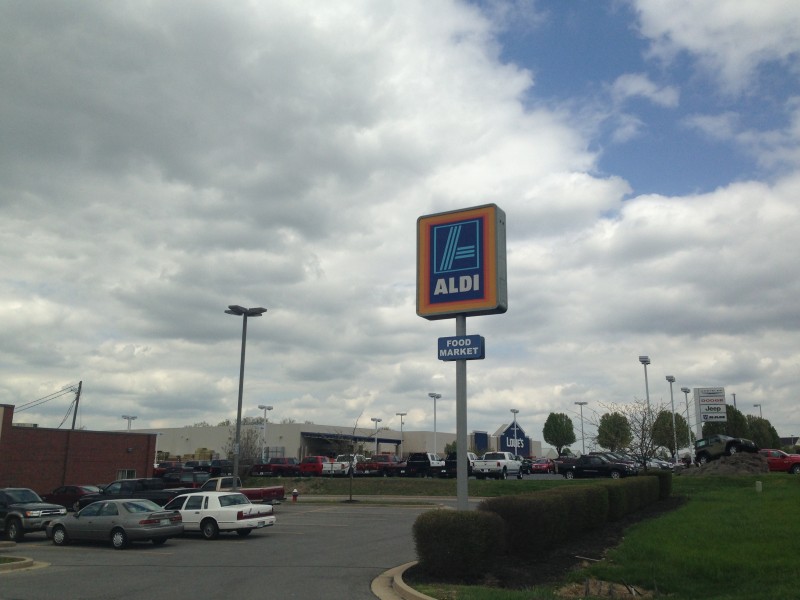 At this point the suspect complied with police and was taken into custody.  Officers found a large black rifle similar to an AR-15 rifle was stuck inside the waistband of his pants and under his shirt.

The suspect was identified as Jason Lee Brown. The two women from the attempted robbery in Wal-mart’s parking-lot were brought to the Aldi’s parking-lot to identify the suspect. The first victim identified Jason Lee Brown as the person who approached her vehicle in the parking lot of Wal-Mart and pointed a black rifle at her demanding her to exit the vehicle. Both women identified Brown as the suspect who pointed a black rifle at them and demanded the women’ to get out of the vehicle. 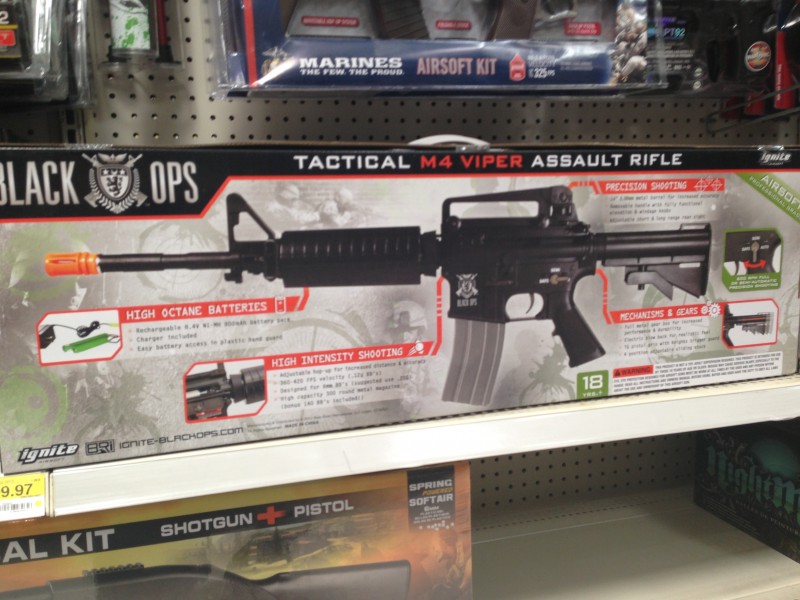 After checking Mr. Brown’s record, police discovered that he had outstanding felony
warrants out of Cheatham County and was taken to the Robertson County jail for booking. He was also charged with two counts of aggravated assault and two counts of criminal attempt to commit aggravated robbery. The gun was determined to be a Crosman M4-177 caliber BB/pellet rifle ($79.97 in value) and was taken into evidence and logged into evidence.

According to the police report, minutes before the incident Mr Brown aquired the Crosman M4-177 from Wal-Mart. Brown was recorded by Walmart’s security camera system leaving the store without paying for the gun.

According to the police report Mr. Brown was read his Miranda Rights

and then stated that he attempted to rob the women of their vehicle and money in order to “support his crack cocaine addiction.” stated the report.  Mr. Brown refused to give a written statement at that time.