Celebrating A 100th Birthday During A Pandemic

ADAMS TENNESSEE: (Smokey Barn News) – Who doesn’t love a birthday party? How about a hundred of them?

Ruby Shepard has been a resident of Robertson County for (you guessed it) a 100 years and she became a centenarian in the middle of a pandemic.

Known by most as Mammie, Mrs. Ruby Shepard, is a life long resident of Adams Tennessee and the oldest member of Red River Baptist Church, her family says.

Ruby Elizabeth Watts Shepard (aka Mammie) was born on May 26, 1920. Woodrow Wilson was president and Ruby gained the right to vote with the passage of the 19th Amendment.

Mrs. Shepard enjoyed her birthday with a parade and opening over 120 cards from family, friends, and well-wishers.

From the staff at Smokey Barn News, Happy Birthday Ruby! 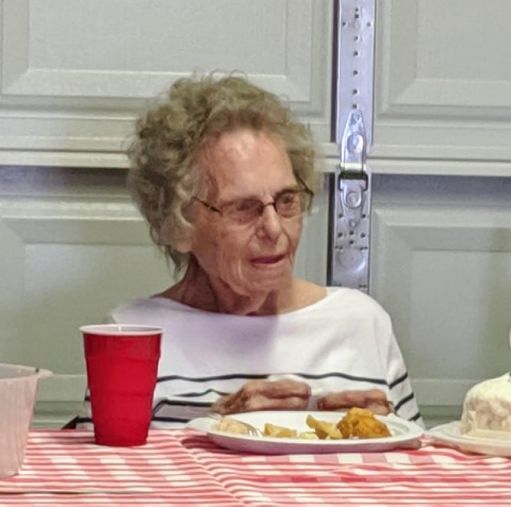 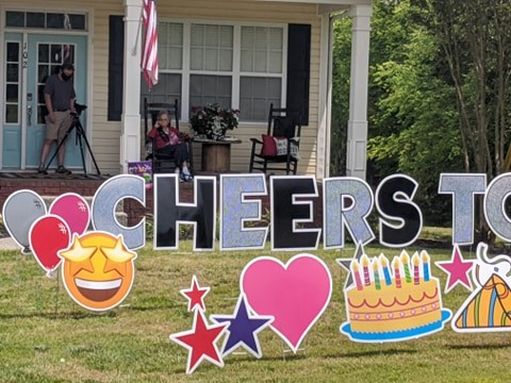 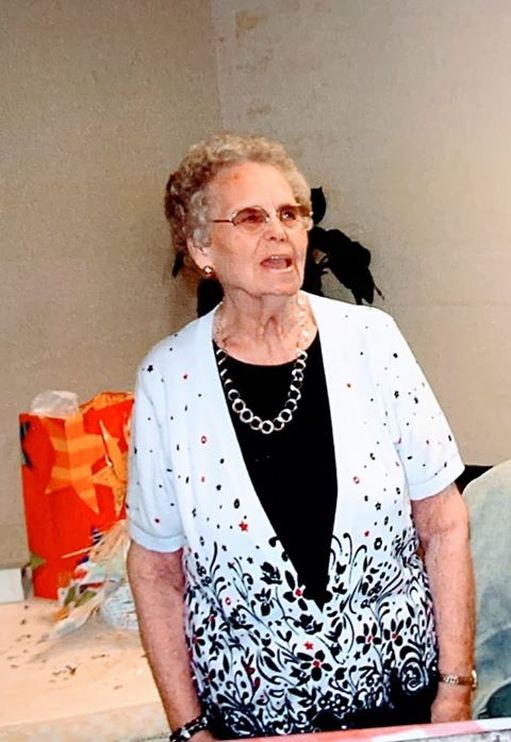