PORTLAND TENNESSEE: (Smokey Barn News) – One person has died and another hospitalized following a shooting in Portland that ended with a juvenile in custody.

Portland Police are investigating the shooting that occurred Thursday just before 3 p.m. at a home located on William Mack Lane. MAP  When officers arrived at the home they discovered two victims, 37-year-old Brandi M. Ladd, and 42-year-old John F. Heath, both with apparent gunshot wounds, both occupants of the home. Brandi Ladd did not survive her injuries and was pronounced deceased at Tri-Star Portland Emergency Room. John Heath was transported to Vanderbilt Medical Center, he is listed in stable condition, according to Portland Police.

Portland Detectives quickly developed a suspect- identified only as a juvenile male. Police say he was known to the family and also stays at the residence on occasion.  Witnesses told Police they saw the suspect with a handgun immediately before the shooting and then saw him go behind the residence and into a wooded area immediately after.

Officers recovered a .380 caliber handgun from a creek in the area where the juvenile was seen after the altercation. Witnesses told police they saw the suspect brandish a handgun during an argument with Heath.   A physical altercation ensued between the suspect, Heath, and Ladd, at which time witnesses reported hearing the gunshots.

The juvenile suspect (reportedly in his teens) was taken into custody at the scene and ultimately transported to Sumner County Juvenile Detention. He is charged with Second-Degree Murder, Attempted Second Degree Murder, Tampering With Evidence, and Unlawful Possession of a Weapon. He is being held pending a detention hearing. 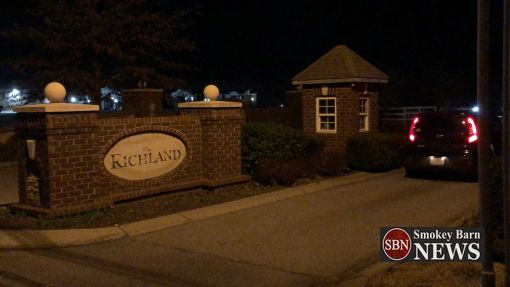 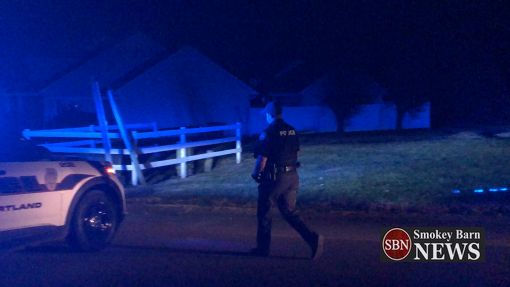 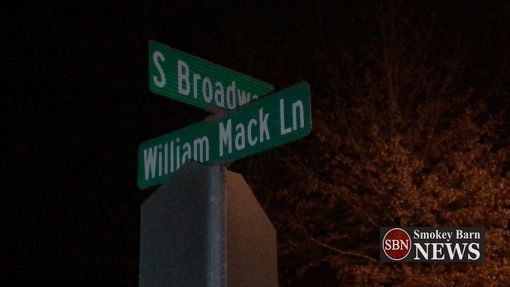 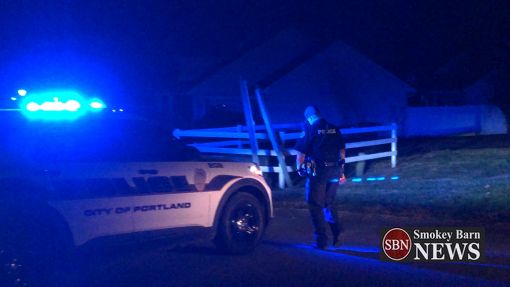