On Monday morning just before 7:00AM police were dispatched to O’Reilly’s Auto Parts located at 1100 Memorial Blvd in reference to a burglary that occurred overnight. When police arrived the manager indicated that someone had broken into the store and had successfully opened the safe and took the contents. 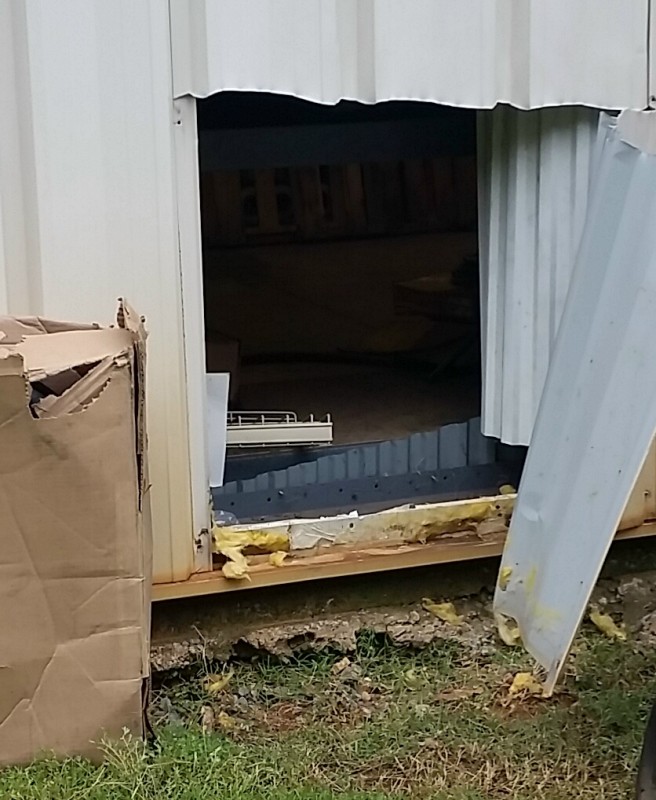 To get into the building the burglars cut a hole in the back of the building. The hole cut (on the east side of the building) was out of sight behind a wooden fence where the dumpsters are kept.

Once inside the store the individuals cut the wiring and removed the battery from the alarm system. Once the alarm system was disabled the burglars removed the locking system to the safe and escaped with over $7,000.00  in cash, according to Springfield Police.

The thieves were single minded and had clearly planned the heist because nothing else in the store was missing and all the exterior doors were still intact and locked. The thieves even used a piece of cardboard to cover up the hole they cut to gain access as they left.

According to Springfield Police Chief David Thompson, the M.O. the thieves used lines up with a string of burglaries at other auto parts stores regionally. A quick search on Google will reveal that, yes, thieves have been targeting auto parts stores and some seem to have a thing for O’Reilly’s Auto Parts. 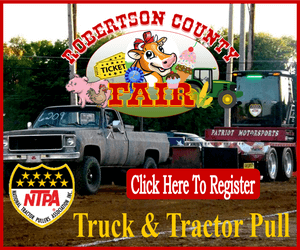 One fact that may be making chain stores attractive to thieves is they will often implement similar procedures and equipment across all of their outlets. Its a great way to save money and make the business more efficient.  Similar procedures can make transitioning employees from one store to another easier too but it is those very procedures that may be making the businesses vulnerable. If you can learn how to crack one store in a chain, then you’ve learned how to crack them all.

Chief Thompson indicated that they are working on at least one local suspect but the sophistication and timing of this burglary has police wondering if it was the work of professionals.

Anyone with any information about this case is encouraged to contact Springfield Police at 615-384-8422 or Crime Stoppers at 615-382-3799. All information is anonymous and Crime stoppers will pay up to $1000.00 for information that leads to an arrest.