COOPERTOWN TENNESSEE: (Smokey Barn News) – The driver of a passenger vehicle that survived a violent “end over end” fiery rollover crash near Coopertoen Wednesday afternoon was airlifted to an area hospital after the crash.

The crash occurred on Jack Teasley Rd just after 5 pm. LOCATION OF CRASH According to Assistant Fire Chief Allen Nicholson with the Pleasant View Volunteer Fire Department, the engine compartment of the vehicle was fully involved when his team arrived.

The 33-year-old female driver was flown to Vanderbilt Medical Center in Nashville, according to Robertson County EMS. Her condition was not immediately available but according to Chief Nicholson, she was alert and talking after the crash.

LifeFlight was already en route while Robertson County EMS assessed the driver and made the decision to have her flown to Vanderbilt.

The cause of the crash was not immediately known. The Tennessee Highway Patrol is leading the investigation. If more information becomes available, we will bring it to you. 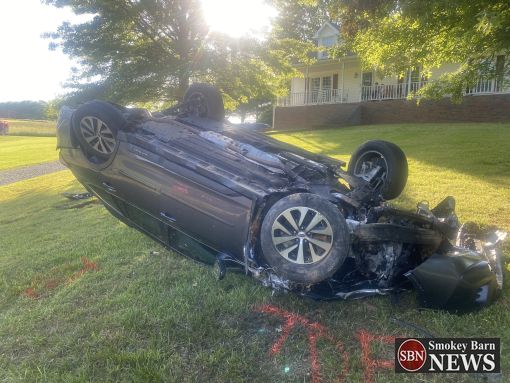 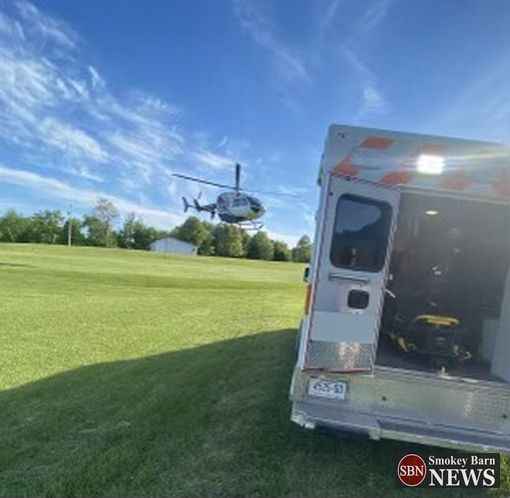 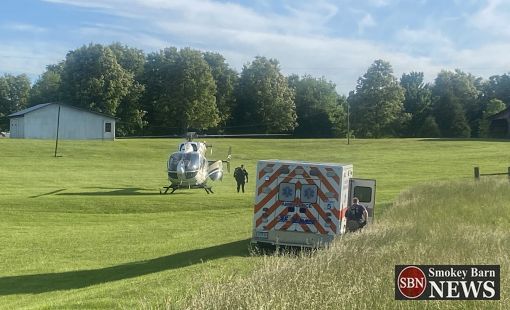 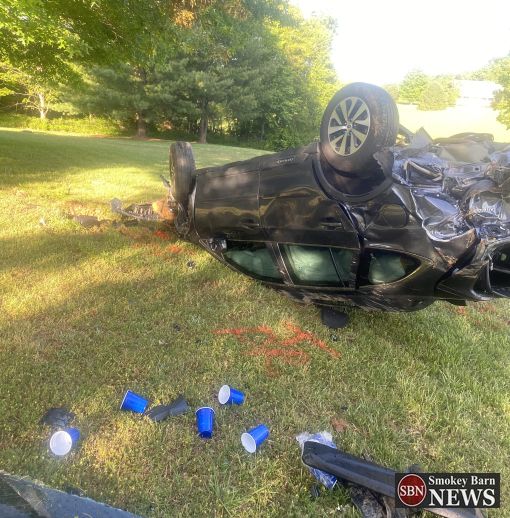